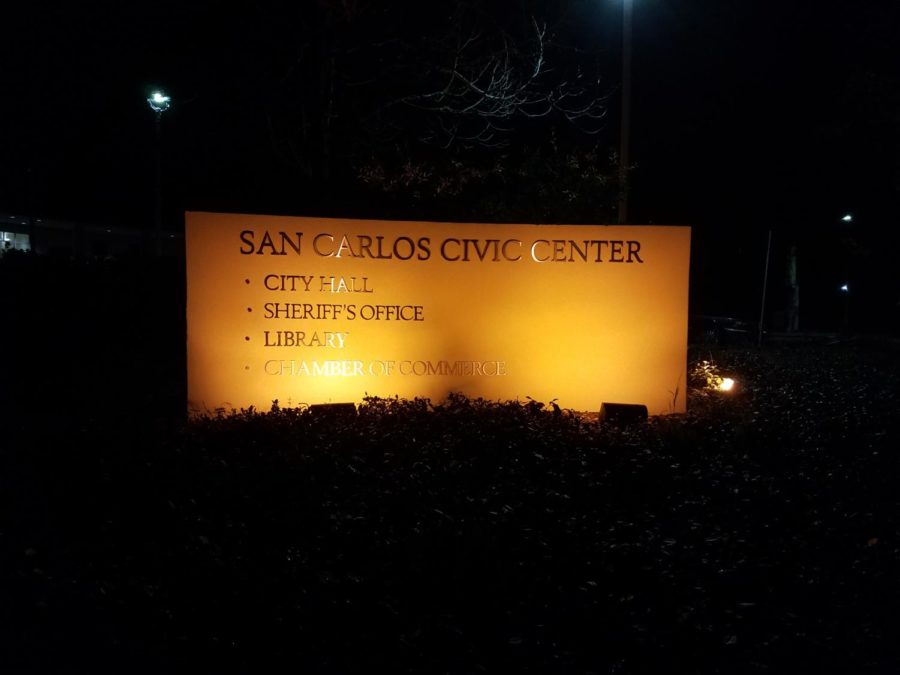 The San Carlos Sheriff's Office is located in the San Carlos Civic Center on the corner of Elm and Cherry Street.

San Carlos will have a new police chief as of March 26.

It was announced on March 8 that Capt. Mark Duri would be taking over Greg Rothaus as the police chief of the City of Good Living, according to the San Mateo Daily Journal.

The process behind the promotion began with the city’s sheriff. The sheriff compiled a list of six possible candidates which were then interviewed by the City Manager Jeff Maltbie, the San Carlos administrative director, the assistant city manager, and the fire chief, who narrowed the list down to two.

Maltbie said, “We were looking for a candidate that was extremely experienced in policing in types of communities like San Carlos with a really high quality of life, especially in traffic enforcement and residential property crime analysis.”

Duri’s 29 years of experience made him a likely candidate.

“He had the most experience of any candidate in policing cities like San Carlos,” Maltbie said. “He had a real passion and commitment to this city specifically.”

It was Maltbie who eventually made the final decision to appoint Duri to the position.

“I decided to hire [Duri] by listening to what the sheriff and the main staff had to say about the applicants,” Maltbie said. “I listened to what my panel had to say about it, and then I used my own experience and judgment to evaluate the candidates during the interview I had with them.”

Duri was elated when he found out about his new position.

Duri said, “I was waiting for this decision with anticipation because I really wanted the position and I was excited for the opportunity to work with the great City of San Carlos.”

Duri will be switching over from his current position to the sheriff’s office.

“I’m currently in Personnel and Squad Services so I supervise records, property, and the Personnel department so [the postions] are very similar,” Duri said. “It’s just that now I have the addition of Patrol Operations in San Carlos.”

Azucena Duran, a sophomore, is a resident of San Carlos.

Duran said: “As a citizen, I’d expect a police chief to be justified and fair to all people despite their race, ethnicity, gender, or background. I hope that this new chief will bring a positive impact into our community and look forward to seeing any new changes set by Mark Duri.”