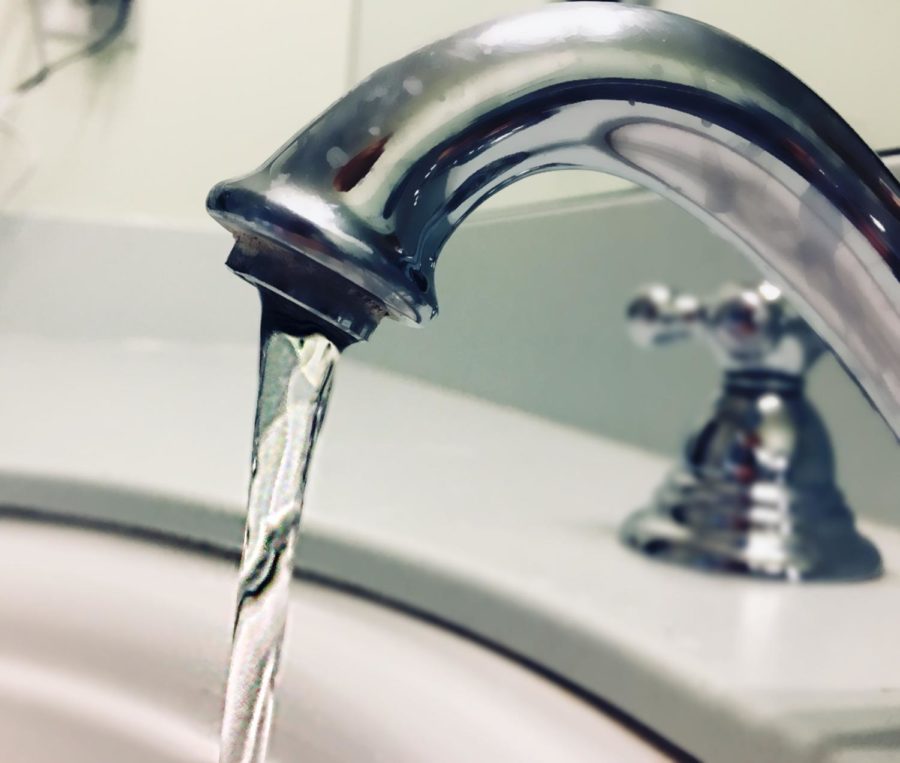 San Carlos' tap water is not coming from the Hetch Hetchy Reservoir.

San Carlos has received its water from Yosemite’s Hetch Hetchy Reservoir for 105 years.

As a result, locals are accustomed to the fresh, crisp taste of their tap water.

But last week, people noticed that something about the water was different.

While several noticed this change, few knew the reason behind it.

“I just assumed I had left it in my water bottle for too long,” sophomore Katherine Emerson said.  “I thought I was crazy that I thought that the water was off.”

In reality, the water is coming from a different source.

Elizabeth Flegel, the water resource manager for the city of Mountain View, explained where the Peninsula’s water comes from.

“Most drinking water on the Peninsula is imported from the Regional System, which comes approximately 85 percent from Hetch Hetchy and 15 percent from local watersheds in Alameda and San Mateo counties,” Flegel said.  “On occasion, the Hetch Hetchy supply is temporarily suspended for operational reasons, such as system inspections and repairs. When Hetch Hetchy is offline, water from local reservoirs, such as Calaveras, is used as a backup supply.”

Due to system repairs, the Hetch Hetchy is temporarily not supplying water. Subsequently, San Carlos is getting its water from the backup Calaveras Reservoir in Stockton, California.

But citizens were not directly informed about it.

“Most water agencies do not notify customers about temporary source changes, however you can always call Cal Water to answer any specific questions,” Flegel said.

Residents are unnerved by the lack of information.

“It would have been nice to have an announcement about that [change in water source],” Wilkinson said. “It’s scary not knowing where the water is coming from because you don’t know what you are putting into your body.”

Though the maintenance on the Hetch Hetchy is temporary, the reservoir was supposed to begin operations on April 2. Residents have not noticed any change yet.

“It’s upsetting. We are so used to having good quality water and it’s frustrating that this project is taking longer than expected,” said San Carlos resident Phoebe Rak.

The Hetch Hetchy will continue to be the Bay Area’s primary source of water however, these temporary changes should be expected in the future.

“All retail water agencies are required to publish an Urban Water Management Plan every five years.  This plan contains detailed information about the water supply sources, system demand, and projected future needs. The Regional System will continue to provide water to the Peninsula in the future,” Flegel said.

To learn about the water in San Carlos visit this website.