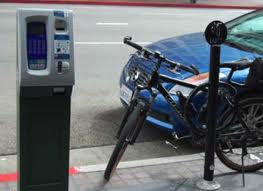 Finding an affordable parking spot in San Francisco can always be a challenge.

San Francisco Mayor Ed Lee is planning to bring back free Sunday parking to the city. 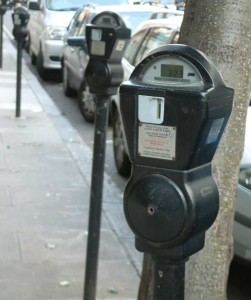 San Francisco started charging for Sunday street parking in the beginning of 2013, hoping to bring in $1.7 million annually to support Muni, the public bus service in San Francisco. The plan has now brought in about $6 million, and nearly half of that profit came from parking tickets.

San Francisco Mayor Ed Lee said that the ticket fee is one reason that he is changing the parking policy.

Lee said the parking fees were “nickel-and-diming people to death.”

In his upcoming State of the City address on Jan. 17, Lee plans to call for free Sunday parking in the city. The Municipal Transportation Agency must approve the plan, but the chairman of the agency, Tom Nolan, agrees with Lee’s plan.

Sophomore Brent Jang said, “I think the new plan will be very convenient for people, especially me, since my dad works in the city and I go to his office a lot to help.”

The new plan can also help families that have difficulty paying the expensive parking fees. Recent polls show that the economic boom has increased the anxiety among a growing number of people who fear that they will be forced to leave the city due to expensive prices.

Sophomore Thomas Chin said, “I support the mayor’s decision. The new plan will make it easier for people to find affordable parking. It will also allow less fortunate people to go to the city.”

Free parking on Sundays is one of Lee’s several measures to raise the city’s “affordability.”

Although free parking on Sundays will not solve larger cost issues, such as affordable living, parking is still a growing problem, and Lee says he can solve it quickly.

“I just thought that as part of the larger discussion about affordability, it was the right time,” Lee said.

If the plan is passed, it will only take effect in the area outside of the 1,300 meters operated by the Port of San Francisco. People who plan to park in areas near the Ferry Building, Fisherman’s Wharf, or anywhere along The Embarcadero will still need to pay the parking fee on Sundays.