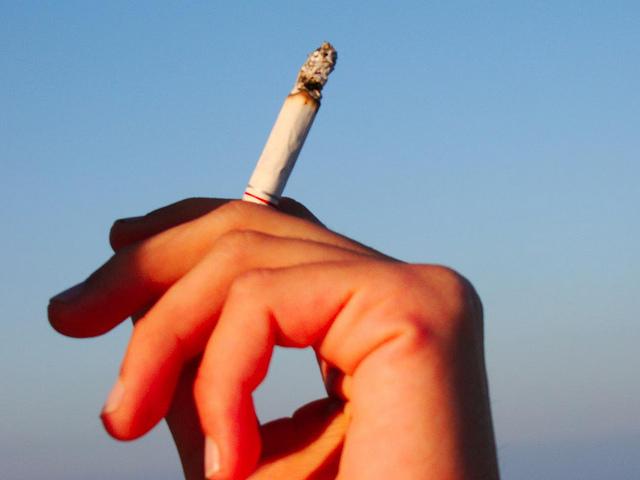 After June 1, teens in San Francisco will not be able to get their hands on any tobacco products, as the smoking age will be raised to 21.

When someone turns 18, he becomes an adult and enters a whole new life of responsibility and freedom. He can go wherever and do whatever he wants, whenever he wants to do it.

However, on March 1, the San Francisco city supervisor vote dictated that these young, 18-year-old adults will no longer be able to buy tobacco products in the city. Now, they will have to reach the age of 21.

According to CBS Bay Area, the vote by the San Francisco Board of Supervisors to raise the smoking age in San Francisco was unanimous. The new measure will go into effect on June 1.

Many believe that the vote was aimed to discourage smoking in young adults and create a healthier youth.

According to KTVQ News, CNN Chief Medical correspondent Sanjay Gupta said, “Tobacco is arguably the most addictive substance on the planet, which has no redeeming qualities whatsoever.”

Another possible motive for the raised smoking age is that no high school students will be able to purchase tobacco products.

Many hope that this will lessen the use of tobacco products in developing youth as it will now be harder for them to gain access to the drug.

Some students believe that a higher smoking age will bring health benefits to society by allowing people to further develop before being exposed to harmful substances.

Sophomore Elise Haugerud said, “Some people don’t make the smartest decisions, especially when they’re still young, so I think that the raised smoking age will help people to understand the risks that they’re taking.”

Other students, however, believe that because the health concerns about smoking are very well known, an adult should be able to make their own decisions.

Junior Alexis Freiermuth said, “It is clear that there are serious health risks that come with smoking, especially at an age of development, but if others want to take those risks, that’s their own choice. I think that someone who is allowed to vote for the next leader of our country should be able to make their own choice about what to put in their body.”