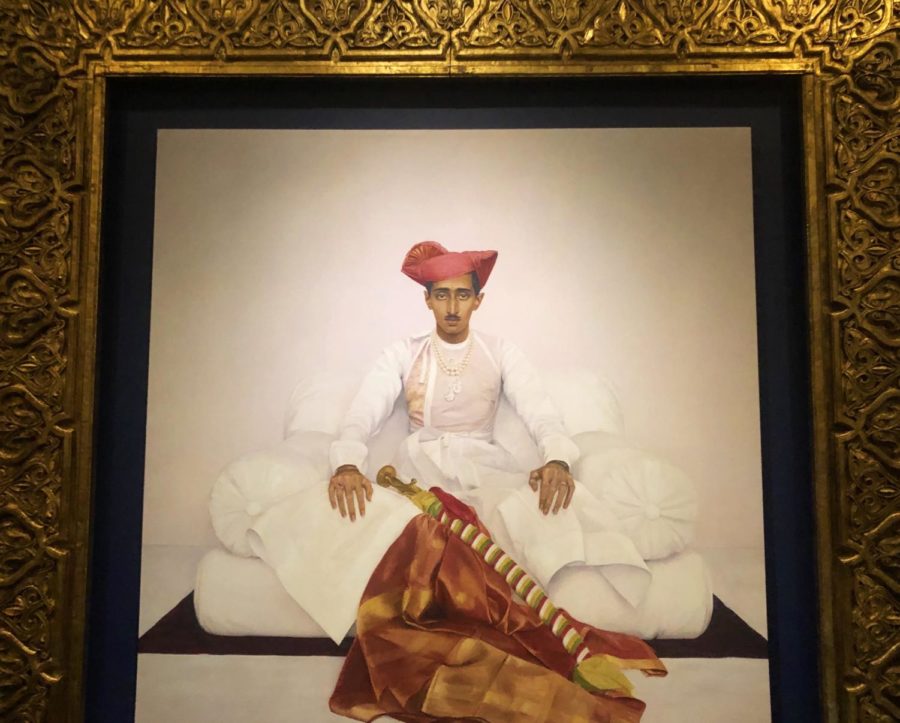 The exhibit East Meets West at the Legion of Honor Fine Arts Museum displays the jewelry and valuables used in India from the 1600s to today.

The exhibit contains over 150 pieces worn by Mughal emperors and maharajas (great king) that were made in India and Europe.

“I think this exhibit is great because its using modern interests to teach about other cultures,” Janet Miller, a visitor, said.

In addition to jewelry, there were swords, daggers, cutlery, charms, and other household items. All of the pieces were adorned with valuable materials such as gold, enamel, diamond, emerald, ruby, jade, sapphire, and pearls.

All the pieces were loaned to the museum by the royal ruling family of Qatar, the Al Thani family. Photography was prohibited inside in order to protect the piece’s originality.

“They’re so exotic and something you wouldn’t get to see anywhere. We’ve never seen anything like it,” said Dawn Landes, a visitor of the museum.

Along with jewels and precious items, the exhibit informs about how these pieces were worn, what they were worn with, and by who. Many of them were accompanied by a photograph of the piece being worn by royalty.

“I enjoy looking at the big elaborate pieces and the photos that went along with it too to see how they wore the pieces,” Landes said.

The contrast of gender norms in India versus the West played heavily into the display. Men, especially kings, wore jewelry to express authority and power. While some queens were pictured wearing the jewelry, it was not made for them.

“It’s interesting how most of this jewelry was worn by men at the time. Today we view jewelry as a very feminine thing but this exhibit displayed it as a symbol of power designed specifically for men,” Miller said.

The stunning exhibit attracts up to 600 people per day. It has been a great success for the Legion of Honor Fine Arts Museum.

East Meets West is going on to its fourth month of being displayed in the museum. It will be ending on the 24th of this month.

Miller said, “This is definitely one of their best exhibits I’ve ever seen, its a must-see.”