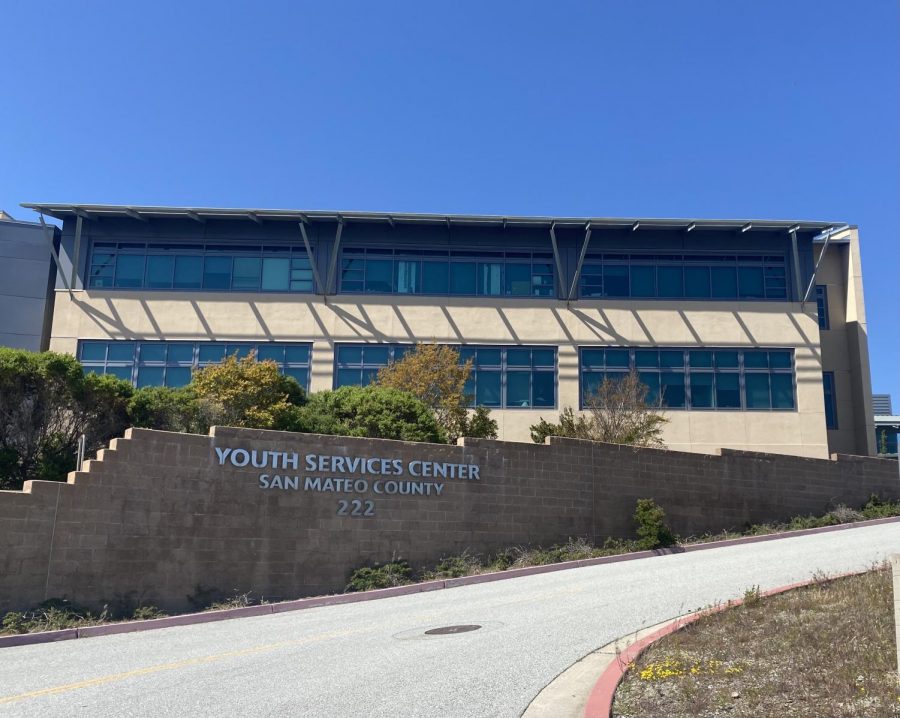 Hillcrest Juvenile Hall is one of the youth centers affected by the passage of the San Mateo County Juvenile Justice Realignment Plan.

The plan put forth by San Mateo County also demonstrates their intentions with the passing of the realignment plan.

The plan stated, “San Mateo County fundamentally believes that youth and emerging young adults are best served in their natural communities, and the use of detention is only appropriate when the individual’s actions represent a significant danger to the community, themselves, or others.”

The plan explains the methods to assimilate those in the Juvenile Justice system into society and address the needs of different groups within the system.

“San Mateo County has developed the Serious Offenders Achieving Readiness for Reentry (S.O.A.R.R.) Program for the block grant’s realignment target population. The County is committed to serving local and Bay Area youth to address the trauma-based needs of female offenders, long-term commitments, Commercial Sexual Exploitation of Children (CSEC), LGBTQ+ youth, and those with gang involvement, who have sustained offenses under WIC 707(b),” the plan stated.

The plan also takes steps towards keeping families together by keeping juveniles close to home, in their county of residence. Currently, the official position of the board is that they wish to avoid detaining youths. The board’s ideas will manifest themselves in new types of therapy, such as cognitive therapy, to help children reevaluate their choices.

“The thing about the numerous systems that were implemented is that we do involve the family extensively. The idea isn’t just to take that young person and rip them from their family home but to involve the whole family. … All parents want the best for their children, but sometimes they don’t know how to deal with some of the issues that some young people present,” Dan Horsley, a member of the Board of Supervisors, said.

Kate Carlos, a sophomore at Carlmont, agrees with the idea that children, even criminals, should be treated with kindness.

“I think that we may have to reimagine, revisit how juvenile hall is now… It’s my hope that one day we don’t need juvenile hall and that people can work towards getting the help they need instead of being put in cages,” Canepa said in an interview with the San Mateo Daily Journal.

Horsley, who voted for the plan’s passing, acknowledged Canepa’s desire to abolish Juvenile Halls. However, he pointed out the unrealistic nature of accomplishing such a feat.

The plan also outlined how San Mateo County wanted to spend the money provided by the grants from Senate Bill 823.

“San Mateo County will be using grant funds to provide additional gender-responsive and trauma-informed training for the probation staff and other county partners,” the Juvenile Justice Realignment Plan said.

The Juvenile Justice Realignment Plan plans to utilize the grant funding provided by Senate Bill 823 by enhancing existing programs, such as addressing trauma-based needs by investing grant money in problem resolution, anger management, and self-improvement programs. The grants will also fund the rebuilding of previous parenting programs managed by the probation department.

Horsley believed that the plan went far beyond simply improving recidivism rates but worked towards a better juvenile justice system as a whole.

“Recidivism is one measure, but I think we also would like to know how fulfilling it is to the young person. Are we able to get them back on track? How do they feel about themselves after the process? How is the family being reintegrated? And, of course, you also want community safety,” Horsley said.