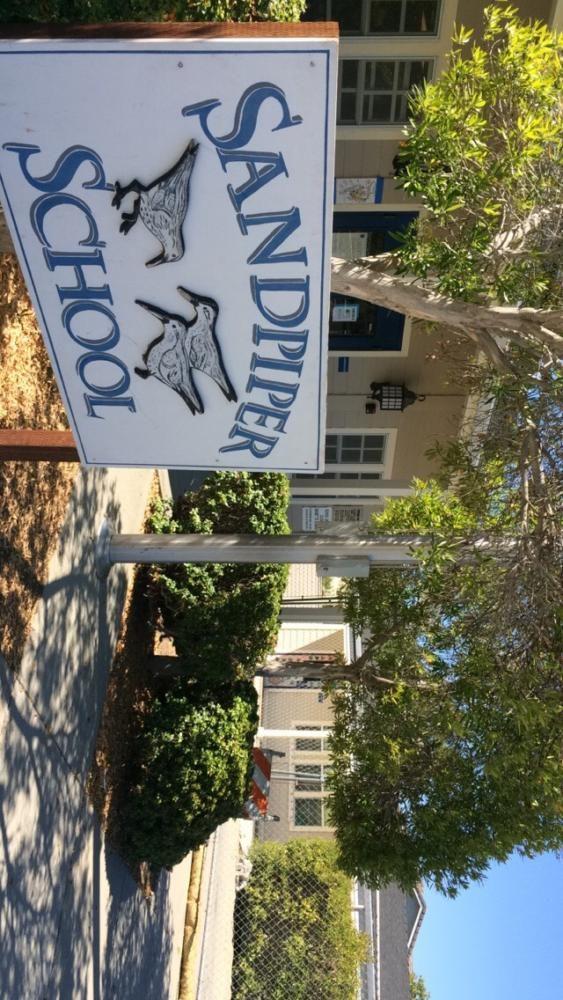 Sandpiper Elementary School is attempting to expand their campus in order to try to accommodate the influx of people enrolling at their school.

In late May, a proposal is set to come before city officials to discuss the expansion of Sandpiper Elementary School in Redwood Shores. The plan would increase the size of the campus and accommodate an extra 220 students. The new building would be used by students during the day but would also be available to the community school hours.

“This new center would both expand the school’s population and give a new recreational center for people in our community. It would be a great addition to Redwood Shores,” said sophomore Ziad Kedkad.

Although the new plan would allow more people to send their kids to a school closer to home, some think that it would pose problems for the surrounding area.

“There’s not much space around Sandpiper, so I think traffic would become an issue, especially because there are a lot of people that like to walk, run, and ride their bikes around the area, and there would be a lot more small children. This would cause concern for the residents in Redwood Shores,” said sophomore Natalie Saadeh.

Others believe that there would be other problems on top of the traffic.

“Although it would not personally affect me, I think that the construction would upset some as it would disturb the peace of Redwood Shores,” said sophomore Ben Fong.

In recent years, the enrollment at Sandpiper has grown, according to The Daily Journal. Along with the Sandpiper expansion, Cipriani Elementary School is also expanding. They have already begun adding eight new classrooms and a new library to their campus.

“I think this expansion will do good because it will allow more people easier access to a school closer to home, rather than having to go to other schools in this area,” said Kedkad.

According to the Daily Journal, all of the expansion is being funded by the 2014 Measure I, a $48 million dollar bond initiative.

“Overall, I think that this is a good action that will benefit the Redwood Shores community,” said Fong.