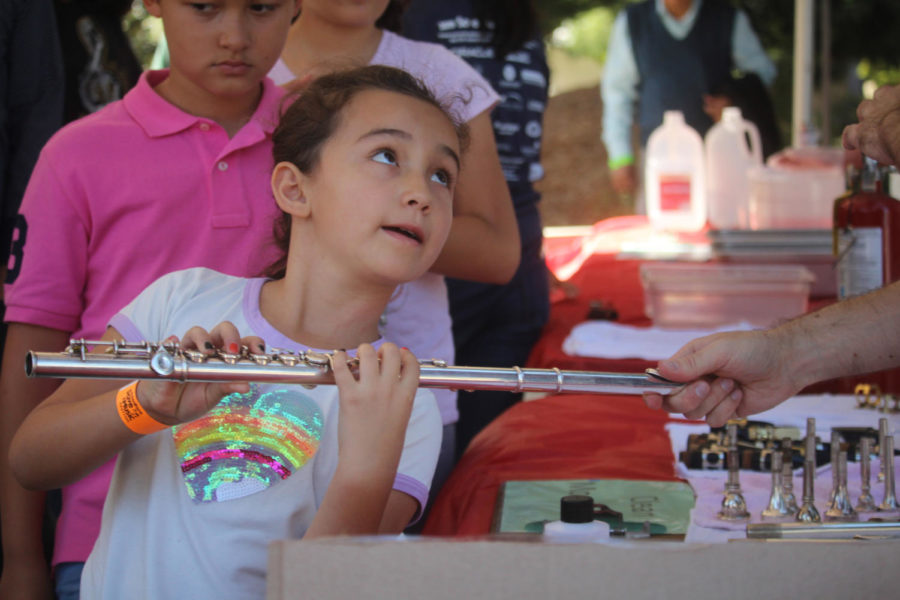 Not a single student at Carlmont knows a world without music class at school; it was simply a part of their elementary school careers. Fourth and fifth grade meant music class. However, eighteen years ago, this reality was a fantasy.

Dave Karlin, a local parent, took matters into his own hands. According to SchoolForce, BRSSD’s public school foundation, Karlin “mobilize[d] a group of gather donations to fund music – they raise[d] $36,275 in the first year and save[d] the music program.”

“Really what it means is that the musicians that begin their studies and careers of music in fourth grade hold on to their loves of music and the skills that they build all the way through high school. It becomes a very key component of their academic life and of their progress as whole students,” Sarver said. “It’s been a tremendous win for the students coming through […] and our whole community to have a strong elementary instrumental program.”