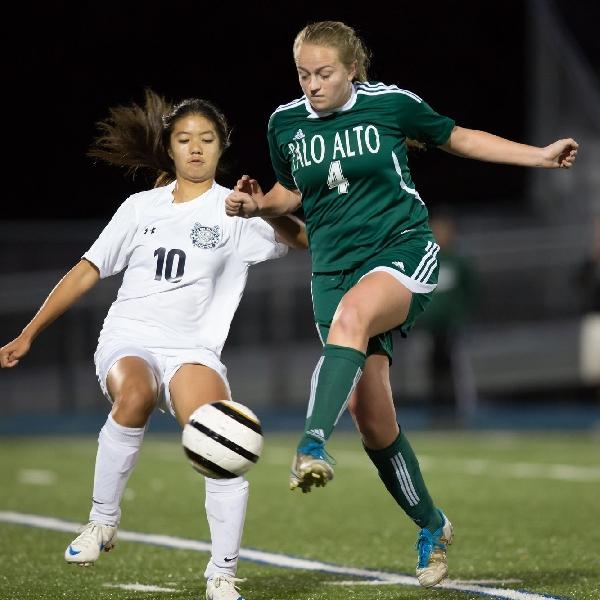 The game, scheduled to be at 3:30 p.m. on Dec. 11 against Saratoga High School, was postponed to the following day due to an error in Saratoga‘s game schedule.

Kayla Fong said, “I was frustrated because we skipped class and warmed up for nothing. We also had to wait half an hour for them [Saratoga] in the cold, and they didn’t even show up.”

As finals week draws nearer, many of the players were also unhappy with the wasted time that they could have used for studying.

Sage Shamsai said, “It was a waste of time. Also with it being dead week, I think a lot of people were upset too. At least Doss [soccer coach] canceled practice and let us leave early to study for our finals. She just told us to keep the same mindset for the next game.”

As for the rest of the preseason, the team looks to recover from their loss of 14 seniors. Although this obstacle, the team still has high hopes to make it to the Central Coast Section (CCS) championship.

Soha Said said, “We’re still trying to recover from the seniors that left, but if we work hard enough, we can definitely take the PAL [Pacific Athletic League] championship and make it to CCS.”