Science teacher prepares to have son 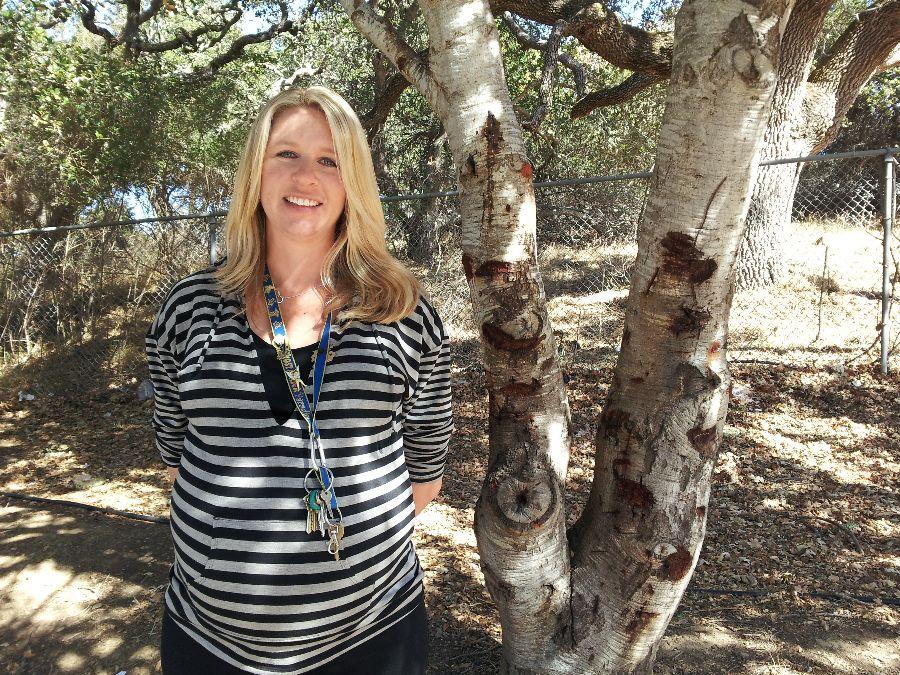 Tina Smith prepares to have her child

Heading a department is a bit like having a child. Once one takes on such a great responsibility, it becomes apparent that much love and care are necessary in order for it to realize its full potential.

More than anyone else, perhaps, Tina Smith is aware of this. She is the Department Chair of Science and an expectant mother, due within the next few weeks.

“There’s been a lot of changes in science in the 15 years since I’ve been here,” said Smith, who has been Department Chair for thirteen years.

Before the various contributions Smith made, the science program was marginally smaller.

“When I got here the classes were biology, chemistry, physics, and human biology, which I think they just called advanced bio at that time. That was it.”

In her tenure as Department Chair, Smith has advocated expansion on multiple fronts. Smith started the Biotech program with Dan Raffa. She also wrote a grant for a new building as well as a grant for AP science.

“With the influx of a couple new teachers, we started offering more classes. There’s a ton of classes that are offered now in the science department,” said Smith.

Smith is due to give birth in November, so her students will have a long-term sub for a few months. Some students are not concerned, however, because Smith prepared them well.

“I’m a little nervous just because it’s not our regular teacher but I feel like she’s prepared us well enough to take the class under our wing,” said junior Natalie Stainton.

Praise for her teaching comes often from her students.

“She’s really good at interacting with students, especially when we do labs,” said sophomore Paris Bartolo.

Smith has a passion for sports, she coaches the Carlmont girls soccer team and California Youth Soccer Association, and Disney, interests that may rub off on her son.

“He’ll probably end up liking things that we like, just because he’ll be in that environment. I’m hoping that, whatever he likes, I’m going to support,” said Smith.

As far as names go, Smith is considering Declan and Gabriel. Declan is an Irish name since Smith’s husband is Irish.

With a little luck, the patience and ingenuity with which Smith has treated the science department will be reflected in her son.