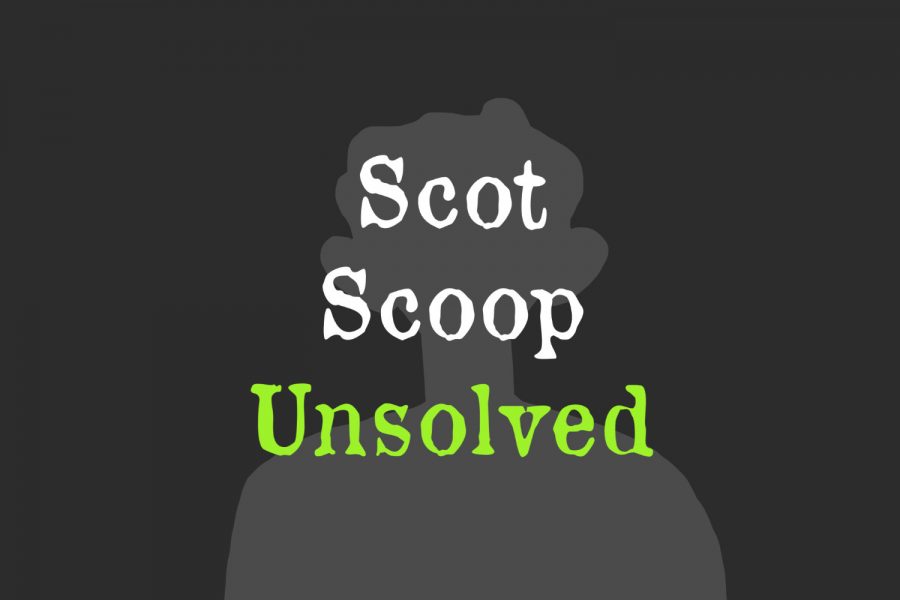 In 2018, Brian Egg was found dismembered in a fish tank in his home. Only his torso was recovered. His head and arms have not been discovered, and his true killer still remains at large. The evidence to convince his killer is very scarce as Egg’s home was thoroughly cleaned after he was killed.

Egg was a 65-year-old bartender who worked at a gay bar in San Francisco called The Stud. Neighbors claim that he was nice and caring. Egg often let homeless people into his own home to help them out.

In this episode, Nyah Simpson and Malina Wong explore the case and discuss what might have happened to Egg with junior Megan Wong.  For more information about Brian Egg, click here or here.  To contact the hosts email [email protected] and [email protected]