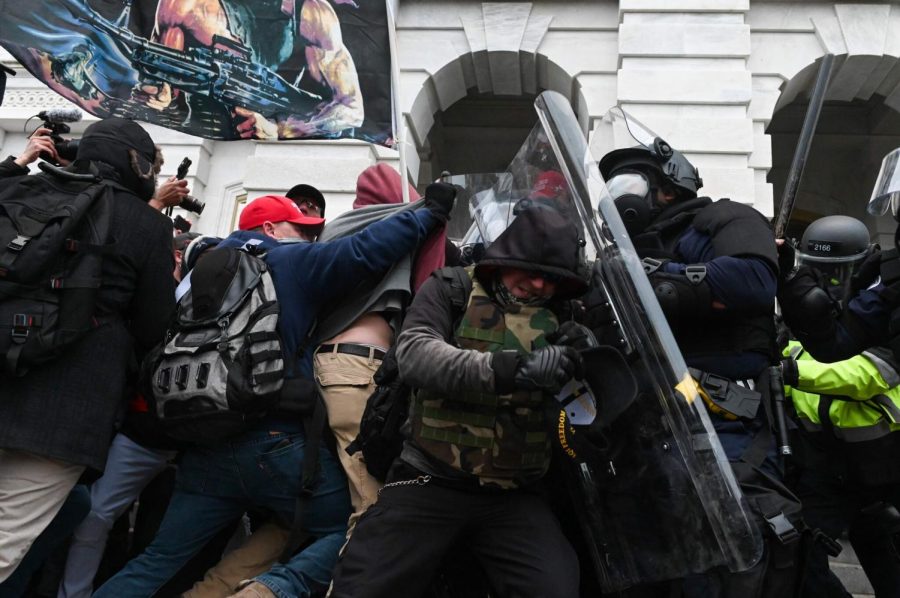 Rioters stormed the capitol on Jan. 6.

Ashli Babbit, a war veteran and supporter of QAnon, was shot and killed at the capitol last Wednesday.

Why was she killed?

Babbit illegally attempted to enter the Capitol building through a window after being repeatedly told not to.

Babbitt was an air force veteran, libertarian, and follower of QAnon, a far-right conspiracy theory. According to her ex-husband, she was known for her strong political views.

Capitol Police and the Metropolitan Police Department are investigating her death as of the time of writing. The officer who shot Babbitt is on administrative leave.