Scots bat their way to victory 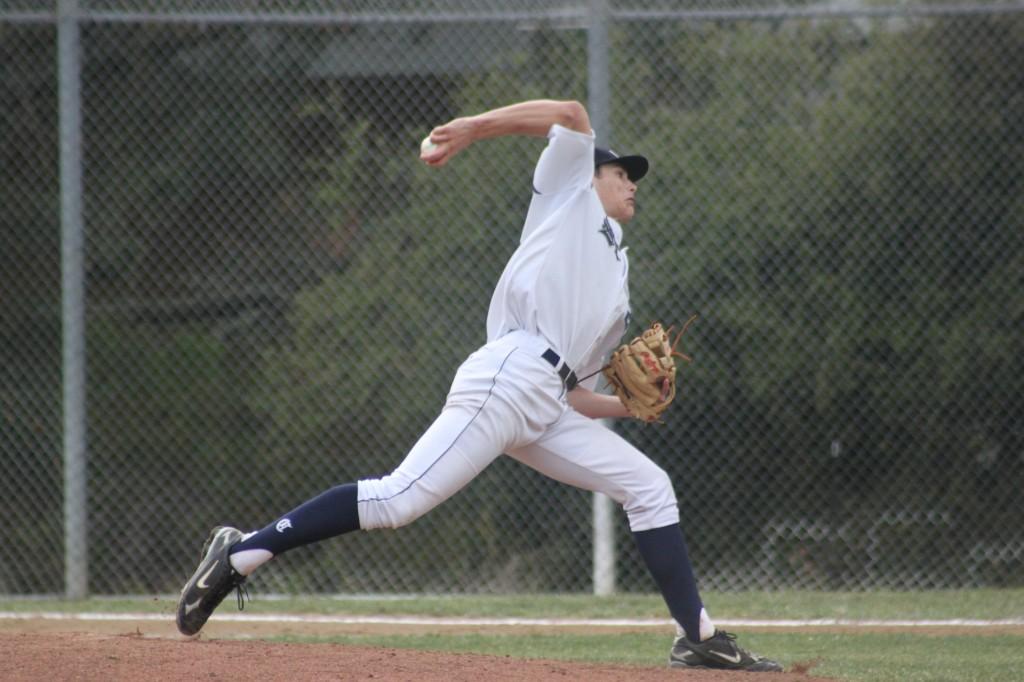 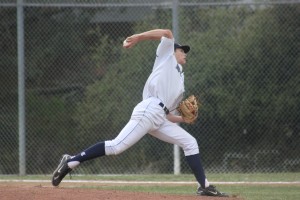 Despite the drizzle and breeze, Carlmont’s varsity baseball team was able to bat their way to a win in Wednesday’s game against the Half Moon Bay Cougars.

Throughout the game, both teams made great plays and the Scots had two strong pitchers, senior Greg Hubbell and junior Matt Seubert. In the end, the Scots’ offense was what lead them to their victory.

For pitching coach Bob Sargent, this game was an enjoyable one. Sargent stated that the highlight of the game for him was the “way we rebounded when the game got close,” as well as “Matt Seubert closing.”

Even with the home-field advantage, the Scots allowed the Cougars to score and ended the first inning down 1-0, but tied it up in the second.

By the bottom of the third, the Scots were rounding the bases once again. Senior Tanner Westmoreland scored to start of the half inning. Soon after, Carlmont senior Johnathan Corvello hit a RBI double to bring in two additional runs for Carlmont.

The Scots’ bats were on fire throughout the third inning. They continued to bring in run after run, ending the inning with a score of 9-1 Scots.

The Scots crushed that chance in the sixth. They scored six additional runs, bringing the score to 15-6 Carlmont. The Cougars were not able to come back in the bottom of the seventh, and the game ended with Carlmont earning a win.

Many players were happy about the outcome of the game. For senior Marcus Fukuhara, the only thing he wished had gone differently was “they didn’t score six [runs].”

Sargent said that the team’s goal is “to win Central Coast Section Championships,” which will be a “daunting task.”

After this game, it seems that the Scots are well on their way to achieving their goal of winning CCS Championships at the end of the season.

The Scots’ next game is scheduled for Friday, March 22 at 4 pm at Half Moon Bay High School.