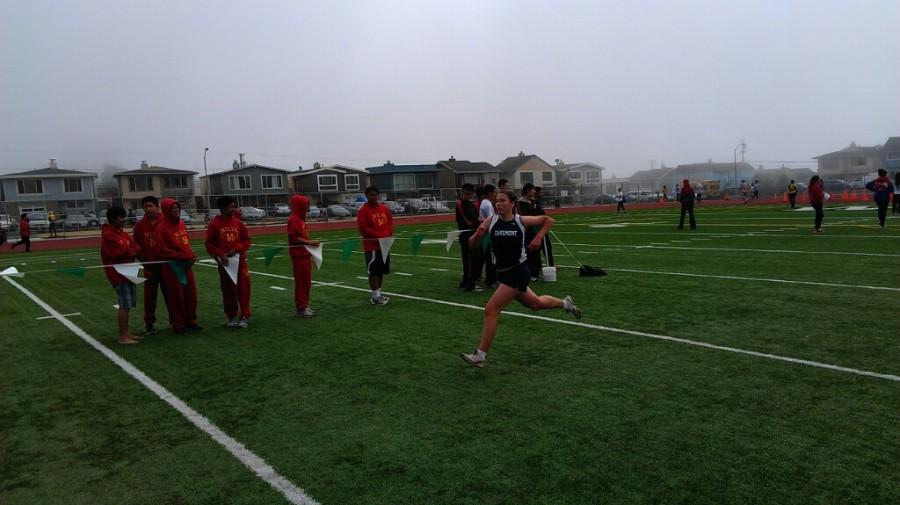 On Sept. 29, 2012, the Carlmont frosh-soph girls were successful at the Westmoor Ram Invitational at Westmoor High School in Daily City while the varsity boys also did well at the Stanford Invitational.

When asked about her opinion on the team’s performance at the meet, Junior Grace Gowen said that “as a whole, [we] did fairly well.”

After the meets at Stanford and Westmoor, the NorCal High School cross country standings say that Carlmont is in fourth place overall, according to Cross Country Express. A few days prior to the meets Saturday, Carlmont was in fifth place in the standings.

Carlmont has done well so far this season, hopefully they will continue to do so. The Scots are supposed compete in the upcoming PAL meet at Westmoor on Oct. 9.