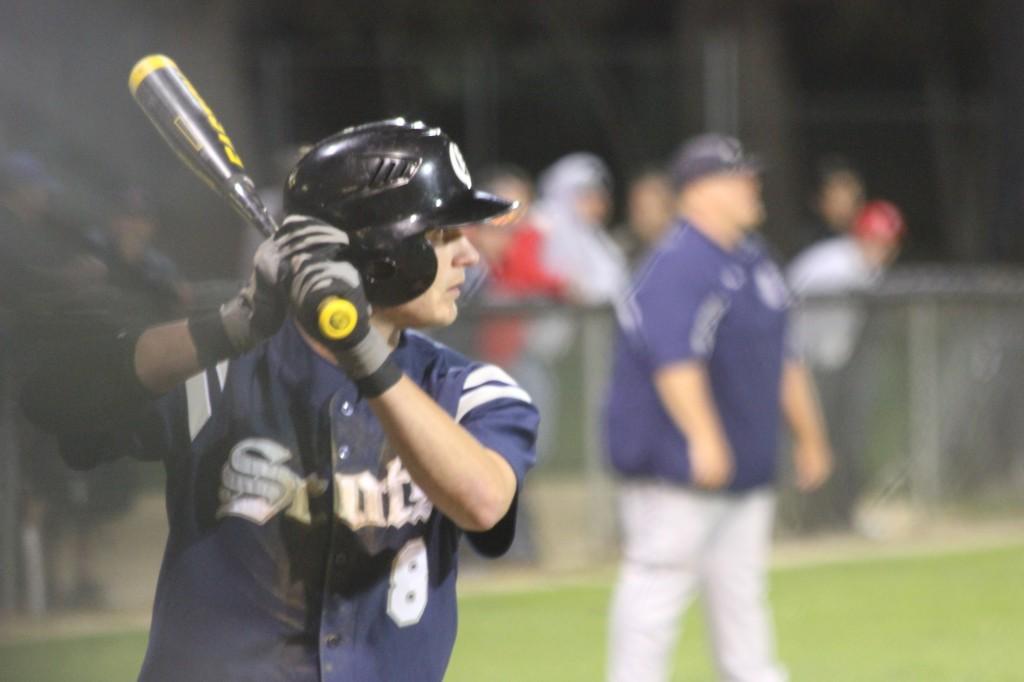 Friday night’s game against Burlingame High School started out rocky for the Scots, as they  allowed three runs in the first inning, leading them to their first loss of the season.

Carlmont lost by 13 runs, with a final score of 17-4.The Scots did not take the loss hard. They held their heads up high and will continue to work hard as they have been doing all season to come back in the next game.

“We have good days and bad days, ” said senior Johnathan Corvello. “[Losses] happen. You have to just flush it and look for the next one.”

This season, Carlmont has had five wins and one loss in league play. They are currently at the top of the standings in the league, according to maxpreps.com.

During the game, Carlmont allowed the Panthers to score in every inning except the fourth. Batter after batter either crushed the ball into the outfield or was walked. The Scots committed a total of four errors throughout the game as well, giving the Panthers even more of an advantage.

Despite a rough few innings, the Scots started a rally in the top of the sixth when Corvello hit a double. Immediately after, Carlmont’s bats got hot for a short time, and they were able to bring in four runs.

Junior Evan McClain said that the sixth inning was the highlight of the game for him “because that’s when we scored.”

Head coach Rich Vallero stated the team was not lacking in anything during the game. Vallero said, “there are games with bad calls where calls aren’t going your way.”

Senior Kai Haake said that the team needs to work on “throwing strikes and not walking guys.”

Vallero said that he hopes the team will “be aggressive in the next game. We need to set the tone early. When we walk, [the other team is] getting free passes without earning them.”

The Scots will play Hillsdale High School in their next game coming up on April 17 at 4pm at Calrmont.