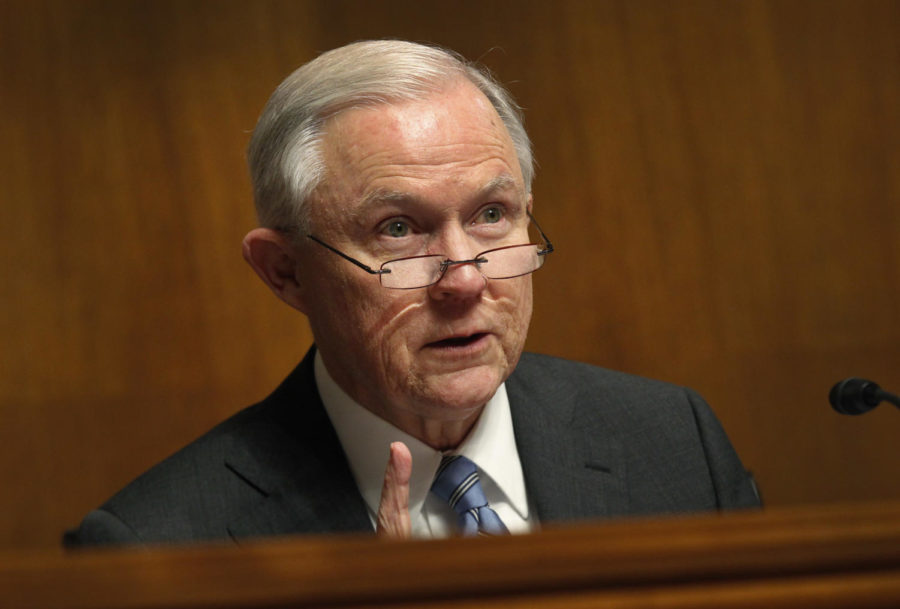 Jeff Sessions steps down from his position as U.S. Attorney General.

Sessions released an undated letter to the president which said, “Dear Mr. President, at your request I am submitting my resignation.”

The timing of the change in leadership coupled with the undated resignation letter leaves many to question the intent behind Sessions’ exit from the White House.

Many Democrats and some Republicans including House majority leader Nancy Pelosi, Susan Collins, and Mitt Romney believe that the president intends to impede on the active investigation surrounding Russia’s involvement in the 2016 election, an investigation which Sessions recused himself from despite Trump’s criticism.

With Sessions gone, Trump appointed Matthew Whitaker as acting Attorney General. Whitaker has the power to fire Robert Mueller, the leader of the Russia probe, or to end the investigation altogether.

Ultimately, the recounts increase the importance of the final outcomes in each election. In Georgia, the current front-runner of the election is Brian Kemp who was also tasked with running the election itself. His opponent is Democrat Stacey Abrams.

In Arizona, the race between Democratic Rep. Kyrsten Sinema and Republican Rep. Martha McSally is complicated by the processing of mail-in ballots. While the GOP moved to halt the counting of mail-in ballots, a federal judge rejected the lawsuit. Votes continue to be counted and Sinema is in the lead for now.

Go to a hand recount, in each county. Supervise every vote, count every vote, & accept the results.

Any other process will now raise questions of legitimacy.

It’s a 6 yr seat in the United States Senate. I think we can all be patient enough to wait and know the count is fair.

Florida is known for its close margin elections and the 2018 midterms are no exception. The election for state Senate between Republican Rick Scott and Democrat Bill Nelson currently favors Scott by 15,000 votes. Scott filed a suit to prevent the further counting of votes which include mail-in ballots and provisional ballots, ballots counted separately for those with pending voter registration status, despite the fact that over half have not been counted. Scott’s suit was rejected.
Ruth Bader Ginsburg returns home
Supreme Court Justice Ruth Bader Ginsburg fell in her office on Nov. 7 and fractured her of her ribs, leaving her hospitalized. On Nov. 9 she was discharged and plans on working from home until she has recovered enough.