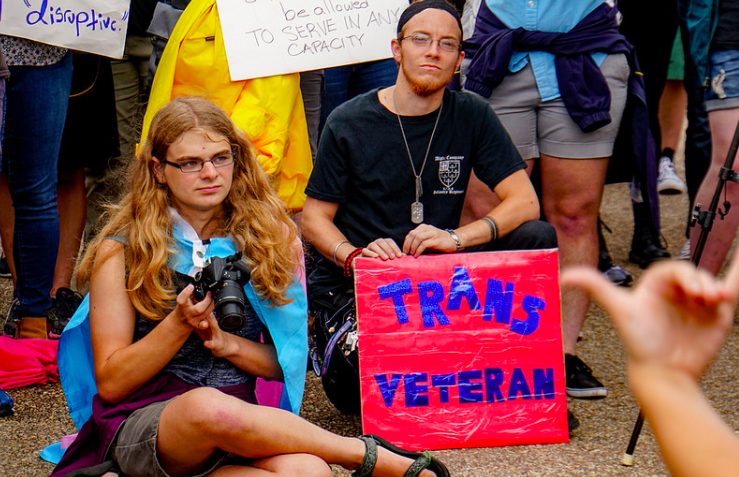 New concerns surrounding Trump emerge
As the United States enters day 34 in a partial government shutdown, new allegations towards the president have emerged. A Buzzfeed story published earlier this week claims that President Trump directed his former lawyer, Michael Cohen, to lie to regarding the ongoing investigation about Russian meddling in the 2016 election.

Though the validity of the story has yet to be proven, these actions could have vast implications. Should this story be true, President Trump would be found treasonous. This would be sufficient grounds for impeachment and likely result in jail time.

Still, these allegations are not necessarily true. Special Counsel Mueller’s investigative team has disputed the story, a break from their usual behavior of not commenting. According to representatives from Mueller’s investigation, Buzzfeed’s description of documents and information about the report is inaccurate.

Despite whether the Buzzfeed story is valid or not, these allegations brought forth more information about Trump and Russia. Rudy Guilianni, Trump’s attorney, divulged that in 2016 Trump did intend on building a Trump Tower in Moscow. Guilliani then attempted to deny his prior claims.

Supreme Court votes to implement a transgender ban
In a five to four vote, the Supreme Court decided to support President Trump’s proposal to ban the transgender citizens from enlisting in the military. The Supreme Court, which consists of five conservatives and four liberals, seems to have voted along ideological lines. This comes as direct opposition to the 2016 Obama order which granted those of all genders the right to enlist.

Under this new order, all transgender people are barred from serving unless they agree to serve in their “biological sex.” One exception is reserved for current transgender soldiers who are openly serving as the gender of their choice.

Since this decision, transgender advocates are turning to the federal courts, which have been known to block presidential and Supreme Court orders, one example being the Muslim travel ban in 2017.

Oscar Nominations released
The nominations for the 2019 Academy Awards were released early Tuesday morning, breaking several new records. “Roma,” a Netflix film by Mexican director Alfonso Cuaron, is the first Netflix film to be nominated for the best picture category. “Black Panther” marks the first superhero film to be nominated for best picture.