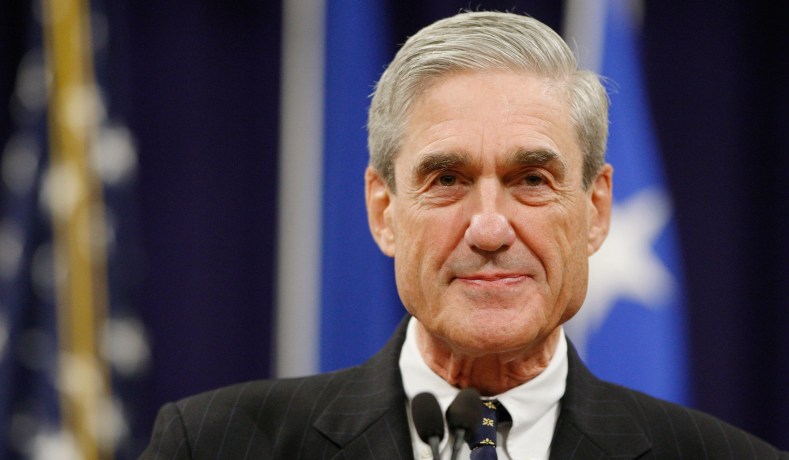 Mueller report is complete, findings are still unknown
After months of expectation, special counsel Robert S. Mueller III has delivered his report to Attorney General William P. Barr on his investigation into Russian interference into the 2016 election, according to the Justice Department. This report has kept the nation preoccupied and had put a shadow of doubt over President Donald Trump for almost two years.

However, the report is not expected to be made public immediately, or at all. The decision on what to share with the American public is left to Barr. In March, the House voted unanimously on a nonbinding resolution to make the report’s findings public. This is an indication of deep bipartisan support for whatever has been uncovered by prosecutors.

Mueller was appointed in May 2017. Since then, he and his team have focused on attempts by Russian operatives to sway the 2016 presidential race. Additionally, they sought to determine whether Trump or anyone associated with his campaign knowingly or unknowingly cooperated with Russia.

In a joint statement, Speaker of the House Nancy Pelosi of California and Sen. Chuck Schumer of New York warned Barr not to allow the White House a “sneak preview” of the report before the public views it.

“I remain committed to as much transparency as possible and I will keep you informed as to the status of my review,” said Barr in a letter to Congress on Friday.
Brexit is delayed
On Thursday, March 22, European Union (EU) officials agreed to extend the deadline for Britain’s withdrawal from the EU. This will last until May 22, but only if Prime Minister Theresa May can persuade Parliament to accept her plan for doing so. If May is unable to do this, as has already happened twice, the deadline moves up to April 12.

The reason for the delay is that neither side wants Britain to leave the EU without a deal in place in regards to trade or customs.

The original date for Britain’s departure was set to be on March 29. If Britain remains in the EU through April 12, they will have to participate in the European Parliamentary elections. This is something that May has said would be an “absurdity.”

Speaking at a news conference after the extended deadlines were announced, Donald Tusk, president of the European Council, said that until April 12, “all options will remain open and the cliff-edge date will be delayed.”

On Wednesday, May made a formal request for the extension to be until June 30 but only received until April. If Britain does not indicate that they are going to participate in the European elections by April 12, then a longer extension may not be possible.


New Zealand bans military-style guns after shooting
Prime Minister Jacinda Ardern announced a national ban on all military-style semiautomatic weapons, all high-capacity ammunition magazines, as well as all parts that allow weapons to be modified into the kinds of guns used to kill 50 people at two mosques in Christchurch last week.

These new policies, which were announced just six days after a mass shooting, stand in stark contrast to the policies of countries such as the United States, which has experienced several mass shootings but has met resistance on any such change. In 1996, Australia took similar actions following a mass shooting, including a mix of buybacks, registration, and outright bans that severely reduced mass shootings.

New Zealand’s plan does not target a particular class of weapon, but rather the capability of the weapon.

“What we’re banning today are the things used in last Friday’s attack,” Ardern said. “It’s about all of us, it’s in the national interest and it’s about safety.”