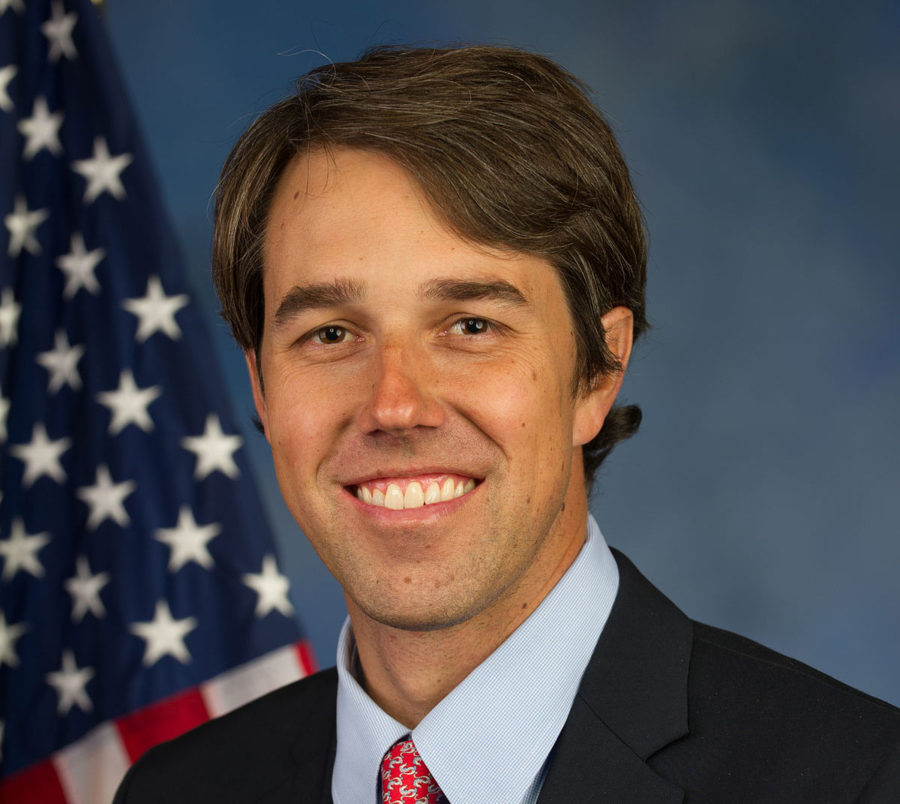 Trump and O’Rourke butt heads in El Paso
Former Rep. and potential Democratic presidential candidate Beto O’Rourke organized a rally in El Paso to counteract the pro-wall rally the president was having simultaneously. At his rally, O’Rourke spoke out against the wall and Trump’s overall border security policies.

With the question of whether the government will remain open come Feb. 15, border security is at the forefront of politicians’ minds, especially in Texas.

Trump’s speech featured false information about El Paso’s crime rate as well as populations of undocumented immigrants. O’Rourke corrected Trump’s falsities.Trump responded to O’Rourke’s comments by criticizing the size of the crowd at O’Rourke’s rally and comparing O’Rourke’s relevance to that of his own.

Trump said: “Well, how about Beto? Beto was defeated too, right? But he suffered a great defeat. Watch what the news does tomorrow, though, they won’t mention the disparity [in crowd size], they won’t mention the disparity tomorrow. They’ll say ‘Beto O’Rourke’ – that’s his last name, right, O’Rourke? – ‘Beto O’Rourke had a wonderful rally, although about 15 people [showed up].'”

The long-anticipated high-speed rail project, which would connect San Francisco to Los Angeles, has been put on hold. On Feb. 12, California Gov. Gavin Newsom announced in his State of the State address that the project was too unrealistic to pursue.

He said that California would focus its efforts on finishing the existent parts of the train in the Central Valley, but would not continue with the completion of the project.

This was met with mass outrage. The rail would serve as an eco-friendly option of travel between the two cities in addition to its overall convenience. The train would reduce traffic, emissions, and travel time throughout California.
Academy Awards spark controversy
Though the 2019 Academy Awards have already made the news for their decision not feature a host, a new controversy made headlines. On Tuesday, it was announced that four awards would be given during the commercial breaks.

Many in the film community are outraged with the decision, especially with the choice to not air cinematography and film editing live. Viewers will be able to see a recorded version of the acceptance speeches for these four categories later in the show or online.