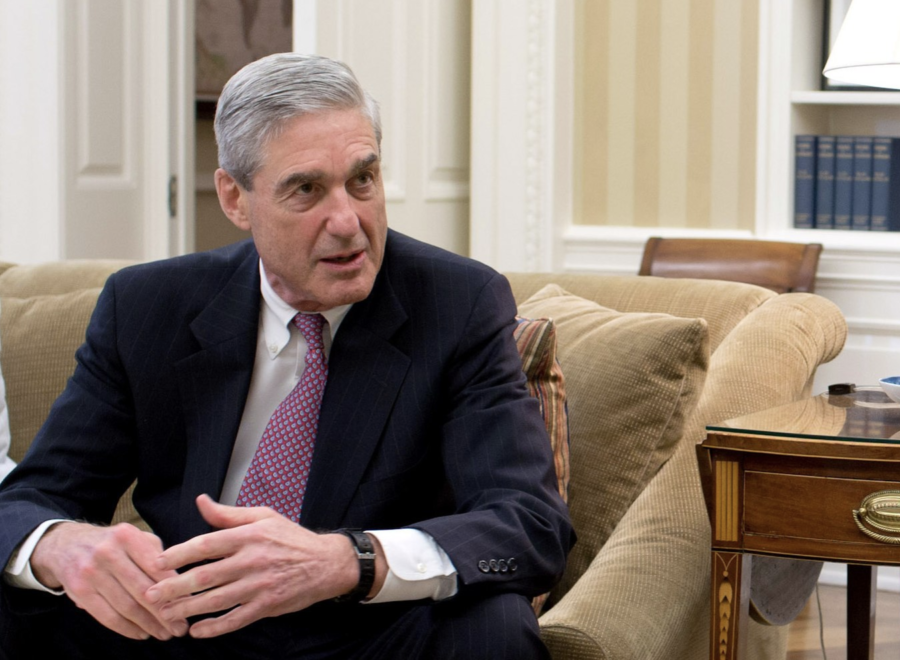 Robert Mueller resigned as special counsel on May 29 citing the end of his investigation as his reason for resigning.

Robert Mueller resigns
During a special news conference on May 29, Robert Mueller announced that he will be resigning as special counsel.

After submitting a 448-page report with his team on their findings to Attorney General William Barr on March 22, Mueller says his work is done.

“I’m speaking out today because our investigation is complete,” Barr said. “The attorney general has made the report on our investigation largely public. We are formally closing the special counsel’s office, and as well I’m resigning from the Department of Justice to return to private life.”

In his report, Mueller said there was not enough evidence to charge President Donald Trump or any of his staff for conspiring with Russia’s government to interfere with the last presidential election. Despite this, Mueller did list 10 instances in which Trump may have tried to interfere with his investigation.

Mueller’s resignation leaves the decision up to Congress to decide whether or not to take action against the president for those possible interferences.


Three teens die in a tragic accident
While waiting at the bus stop early May 25, three teens were struck by a driver under the influence.

Gedeon Desir, Lens Desir, and Richecarde Dumay were waiting at North Miami bus stop on their way to a soccer tournament when Mariam Coulibaly lost control of her car.

According to the Miami Herald, Coulibaly told the medical staff that she had been partying the night of the accident.

Coulibaly was taken to the hospital in serious condition with a shattered chest, hip, and required surgery on her stomach.

The three teens were members of the Little Haiti Football Club, a club for at-risk youth in the community.

A GoFundMe page has been made for the teens.

Lee, who is autistic and blind, earned the first golden buzzer of the season with his performance of Leon Russell’s, “A Song for You.”

In addition to receiving a “golden buzzer,” meaning he gets to go straight to the finals, Lee brought the audience and some of the judges to tears.

Howie Mandel, a judge on the show said, “Not only did we feel the authority of what you do, but you’re a great inspiration and a great talent.”