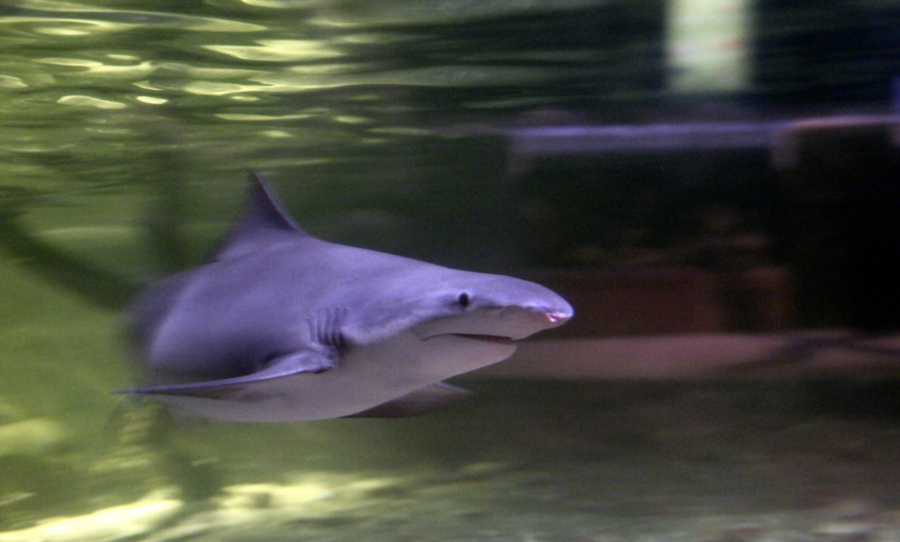 A shark attacked a man off the coast of Maui on May 25.

Woman found after missing for two weeks
After spending 16 days lost in a forest in Hawaii, Amanda Eller has been found alive.

The yoga instructor and avid hiker disappeared after going to Kahakapao Trail in East Maui’s Makawao Forest Reserve on May 8, 2019. Eller’s Toyota RAV4 was found in the forest parking lot along with her phone and wallet.

After police suspended their search on May 14 due to weather conditions, her family and friends continued to look for her and a helicopter spotted her on May 24.

In an interview with ABC News, she said, “There were times of total fear and loss and wanting to give up, and it did come down to life and death, and I had to choose. I chose life.”

Eller survived by eating berries and guava that she found and drank water when she was sure it was clear enough. When she was found, she was severely sunburned and her ankles and feet were cut up from the terrain.

Eller was discharged from the hospital after a two-day long stay.
Shark attack kills California tourist
A shark attack killed a man off the coast of Maui on May 25.

The man, a 65-year-old tourist from California, had gone for a swim when he encountered the shark 60 yards from the shore of the Kaanapali Beach.

While this the first attack in Maui this year, this is the third attack near the Hawaii islands. In April, another 65-year-old tourist from California was attacked by a shark as was a surfer in February near Kauai.

The man’s name has yet to be released.

West Point, an esteemed military academy in New York State, held their graduation ceremony on May 18.