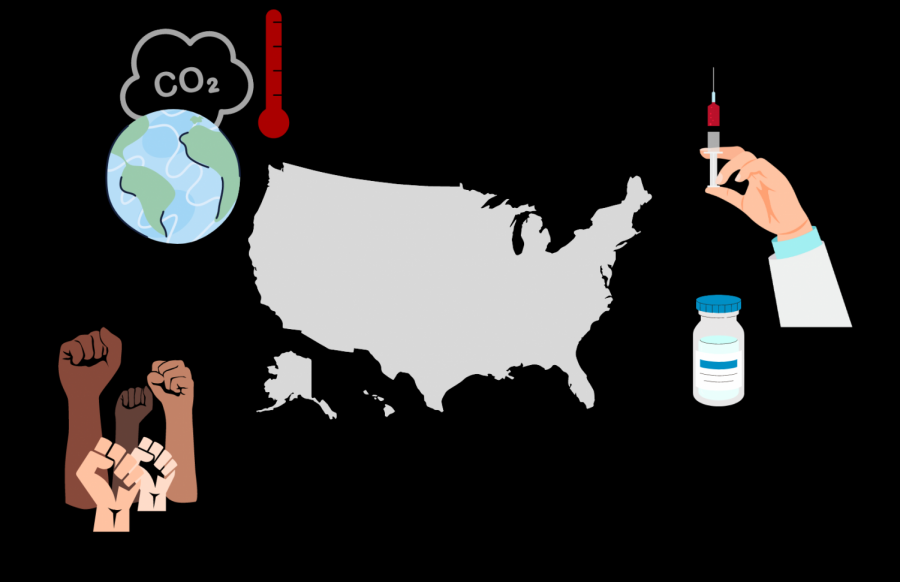 Across the U.S., many important events take place, such as the Derek Chauvin trial and the Johnson & Johnson investigation.

Chauvin could receive up to 10 years in prison for manslaughter, 40 years for second-degree murder, and 25 years for third-degree murder. According to CNN, his sentencing hearing will take place on June 16.

Thomas Lane, Alexander Kueng, and Tou Thao, the former officers who were on scene alongside Chauvin the day of George Floyd’s murder, have pleaded not guilty. Their joint trial will occur later in August.