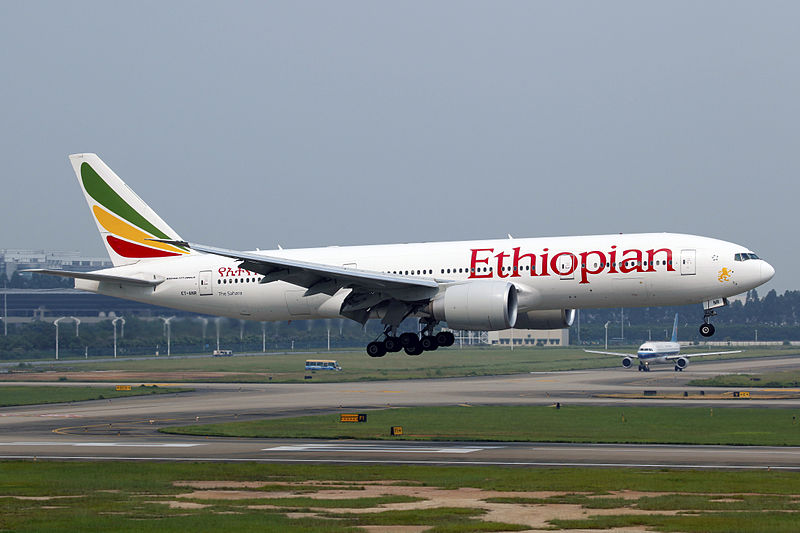 An Ethiopian Airlines flight crashed on March 10 killing all 157 people on board.

There were 157 people on board of 35 different nationalities, including eight Americans.

Shortly before the crash, the pilot sent out a distress signal and was given permission to return to the airport, according to the airline’s CEO. The cause of the crash is still unknown

In an interview with the Associated Press, Edwin Ong’undi who came to pick up his sister said, “Why are they taking us round and round. It is all over the news that the plane crashed. All we are asking for is information to know about their fate.”

Alabama tornado kills 23 people
A tornado in eastern Alabama has killed 23 and injured at least 90 people.

Gov. Kay Ivey of Alabama declared a statewide emergency and sent a team from the Federal Emergency Management Agency (FEMA) that would focus primarily on search and rescue, as many were still unaccounted for.

President Donald Trump surveyed the damage and met with families alongside Ivey and Melania Trump on March 8. Trump also signed a disaster declaration for Lee County earlier in the week, allowing for federal assistance to be given to the county.

Out of the 23 deaths that occurred as a result of the tornado, four were children and ten were apart of the same family.

The tornado in Lee County is the first violent EF4 or EF5 tornado in the United States since April 2017 and the deadliest since the 2013 Moore tornado that killed 24.

Smollett was initially charged with one count of disorderly conduct for filing a false police report.

The charges stem from the vicious hate crime Smollett claimed to have been a victim of. Smollett said the attackers yelled racial and homophobic slurs at him, put a noose around his neck, and poured bleach on him.

The grand jury returned two separate sets of charges, one for each lie Smollet is suspected of telling.

The first is about what Smollett initially told officers immediately after the alleged attack and the second from when he was interviewed by officers the morning after the attack.

His charges carry a possible sentence ranging from probation to up to three years in prison.