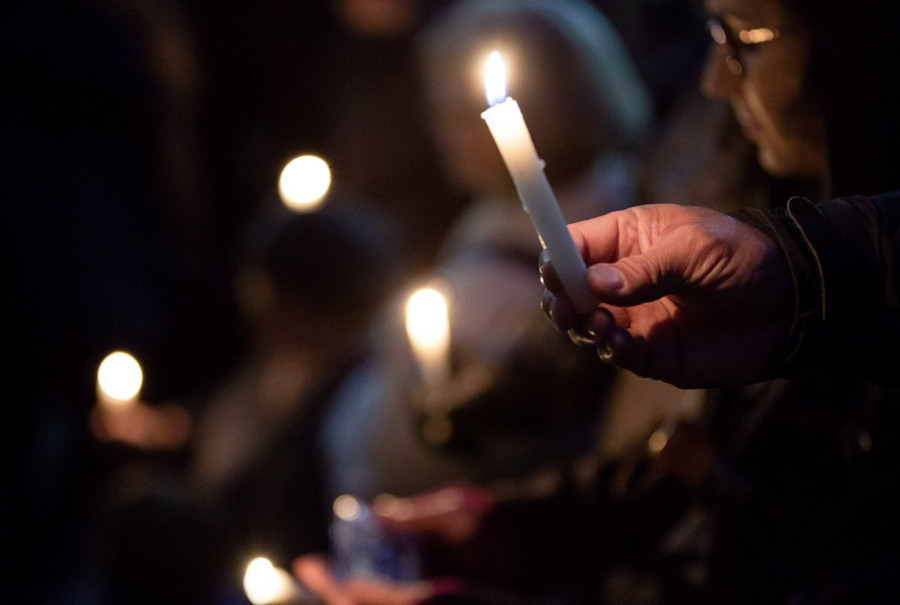 A vigil service was held for the victims of the mass shooting in Pittsburgh.

Yet another shooting envokes fear among the masses
Eleven people are dead including Holocaust survivors and seven are injured along with the perpetrator following a shooting at a synagogue in Pittsburgh. On Oct. 27, Robert Bowers stormed a Shabbat service armed with an assault rifle and three handguns with the intention to kill as many Jews as possible.

Prior to Bowers opening fire, he screamed, “All Jews must die!” and his social media has revealed more of his anti-Semitic views.

President Donald Trump has condemned the attack calling it an act of “pure evil.” The president added in his remarks that felt an armed guard present at the synagogue could have prevented the shooting.

In addition to thoughts and prayers from religious leaders and politicians alike, two Muslim organizations have raised over $130,000 for the victim’s families through an online campaign.

The Anti-Defamation League (ADL) said the shooting is the deadliest attack on Jews in United States history.

Kentucky shooting may be a hate crime
A shooting at a Kroger store in Kentucky is now being investigated as a hate crime. Gregory Bush is being accused of killing Maurice Stallard and Vickie Jones, two black patrons of the store.

Bush went to the store after being denied admittance to a predominantly black church nearby.