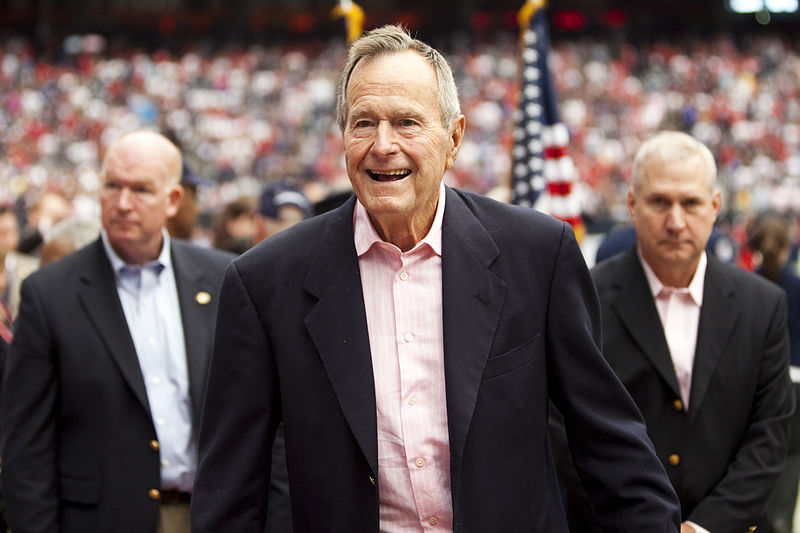 Bush died surrounded by his family at his home in Houston. Throughout the years, he battled a variety of health issues. Within 2018 alone, Bush was admitted to the hospital twice due to bouts of pneumonia.

He will be buried at the George H.W. Bush Presidential Library next to Barbara Bush and his daughter, Robin Bush.

His last words were “I love you, too.”
Packers head coach fired
The Green Bay Packers’ head coach, Mike McCarthy, has been fired after 13 seasons. President Mark Murphy announced the decision after the Packers lost in a game against the Arizona Cardinals.

In a statement, Murphy said, “The 2018 season has not lived up to the expectations and standards of the Green Bay Packers. As a result, I made the difficult decision to relieve Mike McCarthy of his role as head coach, effective immediately.”

Their wedding comes after a whirlwind romance. Jonas proposed in July, just two months after the two had begun dating in May.