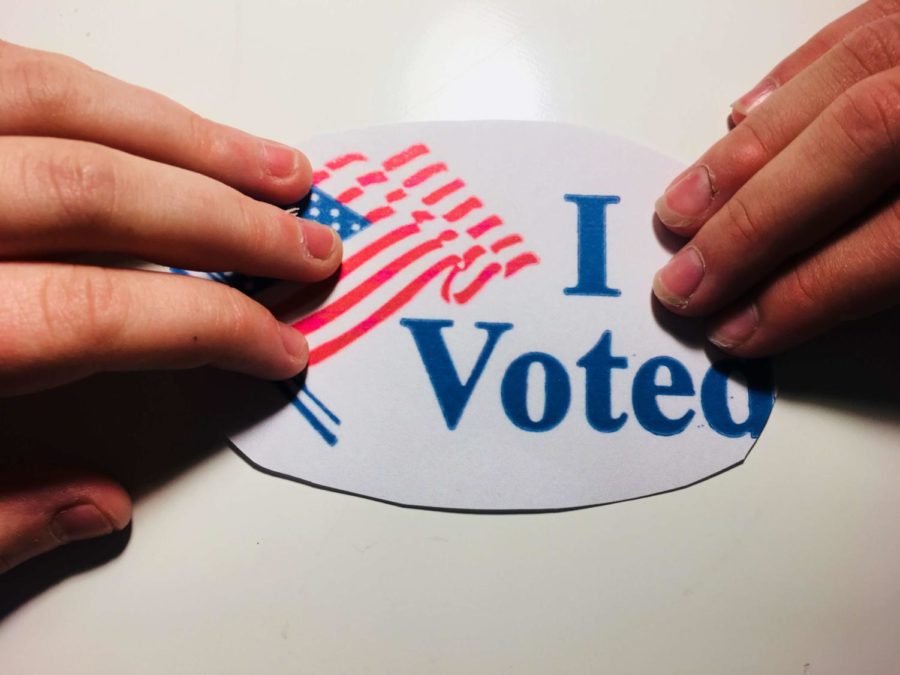 Over 114 million Americans voted in the 2018 midterm election.

The 2018 midterm elections displayed high voter turnout, potentially the highest midterm turnout in 20 years.  This race was especially relevant due to the partisan nature of modern politics. With the United States Congress, being controlled by the Republican party, it was imperative for both sides of the aisle to assert dominance.

Among those elected to serve in national office, were over 100 women, a number never before seen in American politics. The other elected 418 representatives are male.

Midterm results on the state level remain pending, as several votes are too close to call. These include the gubernatorial race in Georgia and the Senate races in Arizona and Florida. As the week progresses, more results will be declared.