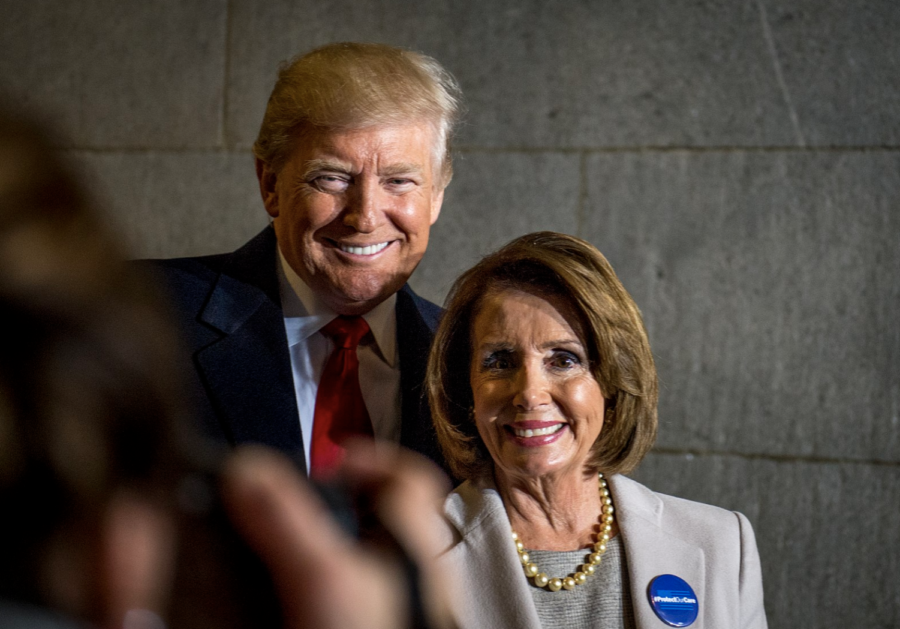 President Trump and Speaker of the House, Nancy Pelosi, have met several times throughout the shutdown to discuss a plan for immigration and ending the shutdown.

This shutdown has fueled further divisions as Democrats and Republicans continue to battle over key issues mainly surrounding the president’s border wall.

Due to the ongoing shutdown, Food and Drug Administration (FDA) food inspections have stopped and the FDA Commissioner, Dr. Scott Gottlieb, announced on Jan. 14 that some furloughed workers are going to be forced to return without pay to continue inspections of high-risk facilities.

The shutdown has also caused some Transportation Security Administration (TSA) workers to call in sick as they do not want to work without pay, shutting down terminals in major airports like Miami International Airport.

Over the past few weeks, several demonstrations have been held in protest against President Trump’s proposed border wall. A recent poll by Reuter found that 51 percent of Americans believe President Trump is mostly to blame for the shutdown.

The president has threatened to declare a national emergency in order to secure funding for the border wall, though no such action has been taken so far.
Jayme Lynn Closs found safe
A Wisconsin teenager has been found alive after she escaped from captivity. The 13-year-old girl, Jayme Lynn Closs, disappeared without a trace in October after her parents and family dog were killed by an intruder.

On Jan. 10, Closs escaped from her abductor’s home located 70 miles away from her home and caught the attention of a local walking their dog. The suspected abductor, Jake Thomas Patterson was located and taken into custody by police shortly after Closs was found.

Patterson claims he decided to abduct Closs after seeing her on a bus one day on his way to work.

In a statement to the press, Neil Portnow, the President of the Recording Academy said, “As a dynamic artist with the rare combination of groundbreaking talent and passion for her craft, Alicia Keys is the perfect choice as host for our show.”

The Grammys will take place on Feb. 10, 2019, at the Staples Center in Los Angeles, airing live on CBS.