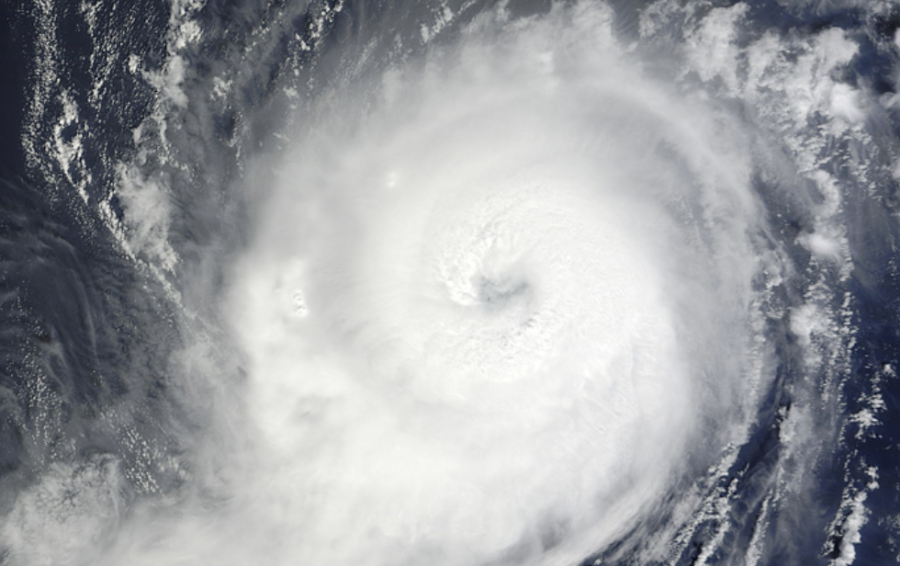 Hurricane Michael has a current death toll of 29 people, including 19 in Florida.

Hurricane Michael destroys Mexico Beach
Hurricane Michael has killed at least 18 people and three are still unaccounted for in Mexico Beach, Fla. At least 230,000 people are lacking electrical power, according to CNN, and there have been long lines of people waiting for fuel.

President Donald Trump and first lady Melania Trump traveled to both Florida and Georgia to survey the damage and talk to constituents.

While almost every home in Mexico Beach was destroyed by the hurricane, one vacation rental on the beach remained intact. This home, known as the ‘Sand Palace,’ was built in 2017 and the owner, Russell King, built it specifically to withstand a hurricane.

UN warns of catastrophe
The U.N. has released a report warning of extreme weather conditions and displacement of millions if global warming is not kept at a maximum of 1.5 degrees Celcius.

The report released on Oct. 8 was written by the world’s leading climate scientists who have warned there are only a dozen years to contain the use of greenhouse gases.

The United States still remains as the only country to not be apart of the Paris climate accord created in 2015 to reduce the worlds carbon footprint. President Donald Trump announced his plans to withdraw from the agreement in early 2018.