Security cameras see it all 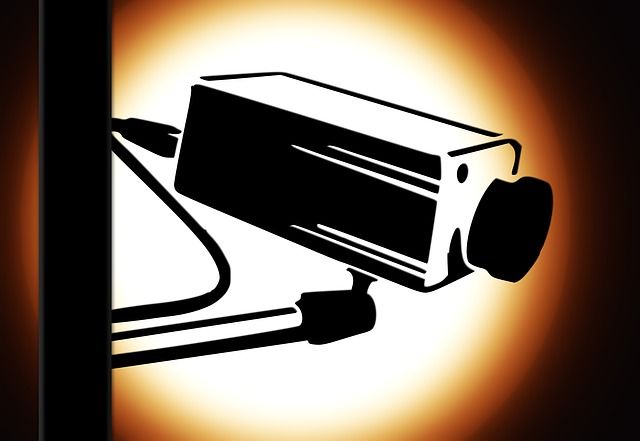 Two teenagers broke into a Redwood City home, ransacked it for valuables, and were unknowingly filmed by the home’s numerous security cameras in the process.

The two teens were 17 years of age, and broke in through a second-story window in the 900 block of Glennan Drive at approximately 9:50 a.m May 1, according to a statement by Police Lieutenant Sean Hart. The two culprits were eventually apprehended thanks to the video footage of the crime.

Senior Andrew Jung said, “Regrettably, portable item theft would seem to me the easiest to pull off and profit from. I’ve never experienced robbery myself but I know people who have and it’s devastating to to lose essential items for daily activity such as laptops and phones. It can be a serious setback, not only financially but related to life goals as well.”

Being robbed can cause more than just a financial impact. Home is the place that people often feel the most secure, and to feel that sense of security stripped away can be nerve wracking, according to junior Savannah Grech.

Grech said, “My house got robbed a few years ago, people broke in and stole iPods and computers and things like that. I got all of my stuff back through insurance, but being robbed is really frightening.”

For many people, the solution to the problem of  home robbery is a security system like that of the Redwood City home.

Gretch said, “After this incident, my family got security from the ADT corporation. Obviously, it would have been far more helpful if we had had it before. I would definitely recommend getting some form of alarm or security before you are robbed, not after.”

In reference to the Redwood City burglary, Jung said, “Because this crime is so easily pulled off, it is heartening to know that people are taking steps to prevent or repair the problem with security cameras.”

Although the prevalence of cameras in today’s society provides a sense of security, it also brings into question the issue of privacy. Individual privacy could be compromised through a security system like that of the house in Redwood City.

Freshman Emily Hutchison said, “I think the amount of technological surveillance could portray a lack of trust in our society. We are getting to a point in time where it is getting dangerous not to have cameras. We have to realize how important security is, but at the same time the extent of video surveillance in today’s world is leaning towards ridiculous.”

Jung said, “Security cameras should be used only if the area is surveyed with the owners consent. As long as there is a social contract between security dealers and consumers that privacy is only violated when stopping a crime, then this sort of action is legitimate. The issue is how to ensure such a contract. Without a definite answer each person has to decide themselves what they value more: security or privacy.”