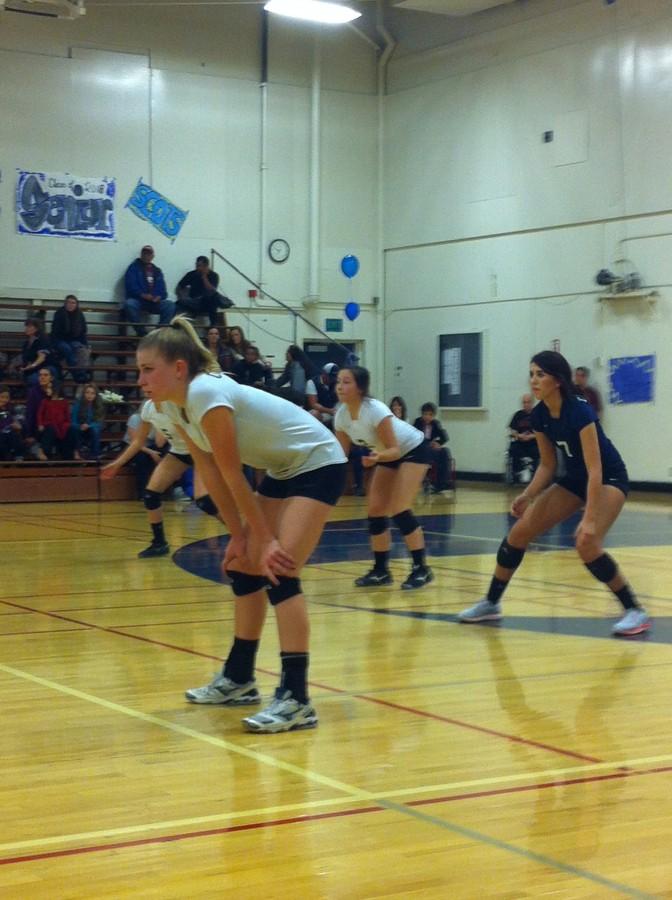 On Nov. 1, 2012, the Lady Scots played their last season game against Menlo-Atherton High School. Although they put up a fight, varsity volleyball lost to M-A.

The Lady Scots battled it out and ended up going to four games with scores 18-25,21-25, 25-23, 13-25. The game became pretty intense around 12 points into the third match. When senior Amanda Morris went into serve, Carlmont was down 7-12 but with the help of her serves and long rallies, the Lady Scots pulled through, winning the third game.

Senior outside hitter Kallan Bedard noted that, “we could have done a lot better today but overall it was fun.”

This year, Carlmont has ended their season winning 10 out of 14 games. After a slow start, Bedard commented, “this season has been really fun and it’s been great being a senior with all the lower classmen.”

The Lady Scots are hoping that their hard work during practice and games will allow them to have a shot in the Central Coast Section playoffs.

Varsity Volleyball had a great year and congratulations to seniors Tori Herfert, Kayla Wright, Monica Chin, Erica Valbusa, Kallan Bedard, Christina Rice, and Amanda Morris. Their next game will be at Homestead High School on Nov. 10, 2012. 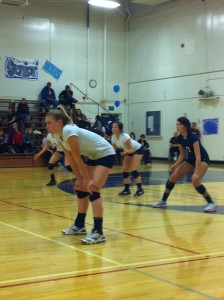