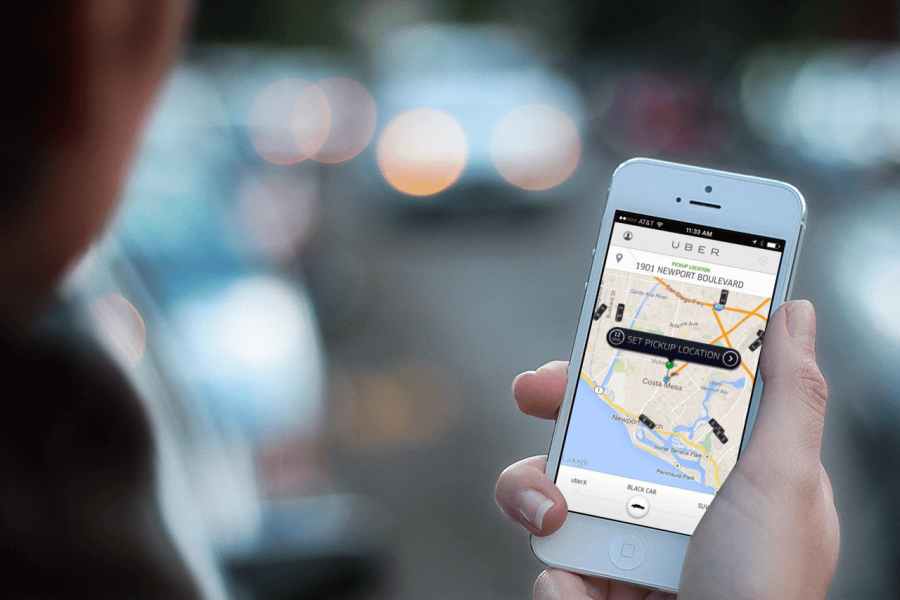 When traveling alone in Uber cars, passengers face the risk of being sexually assaulted.

Driving with strangers has always had its risks.

Inside Uber cars, passengers face the possibility of encountering dangerous situations with their drivers, including sexual assault.

In a report sent to Business Insider, the company said, “Uber has had five claims of rape and ‘less than 170’ cases of sexual assault reported to its customer-service database concerning Uber rides between December 2012 and August 2015.”

When riding in Uber cars with unfamiliar people, the danger of sexual encounters becomes a prominent issue.

Sophomore Juhi Mehta said, “After hearing about all of the sexual assault cases with Uber, I would definitely be more comfortable with a female driver. However, I would rather avoid using the service altogether.”

Despite the possible dangers that come with riding in an Uber, many people still advocate for the service.

Spanish teacher Carly Gatzert said, “I use Uber quite often, and I have had both male and female drivers. Because I use it so frequently, the gender of my driver does not make a difference to me. However, I encourage passengers who wish to use Uber to drive with friends or family members, because driving alone with a stranger is very dangerous.”

Recent reports of sexual assault cases in Uber cars have caused unease among some people, but not enough to prevent them from utilizing the service.

Eleventh-grader Maddy Li said, “Seeing cases of sexual assault in Ubers makes me concerned, but I would still use the service. I don’t think the chances of me getting assaulted are very high, while the chances of me needing an Uber are quite high.”

Recent news of sexual assault in Uber cars has impacted each gender in different ways.

Eleventh-grader Kevin Tung said, “In an Uber, I would feel mostly safe due to the fact that I’m male. However, it is still a bit frightening to ride with total strangers. I wouldn’t advise minors to use Uber alone because it can be quite dangerous.”

Some will continue to use the service due to its convenience, but awareness of sexual assault in Uber cars has led many people to suggest taking precautions.

Eleventh-grader Alexa Nii said, “Uber is a convenient source of transportation so I would recommend it, but I would advise people to be aware of their surroundings. When using the service, always make sure that your driver is actually driving to your destination.”