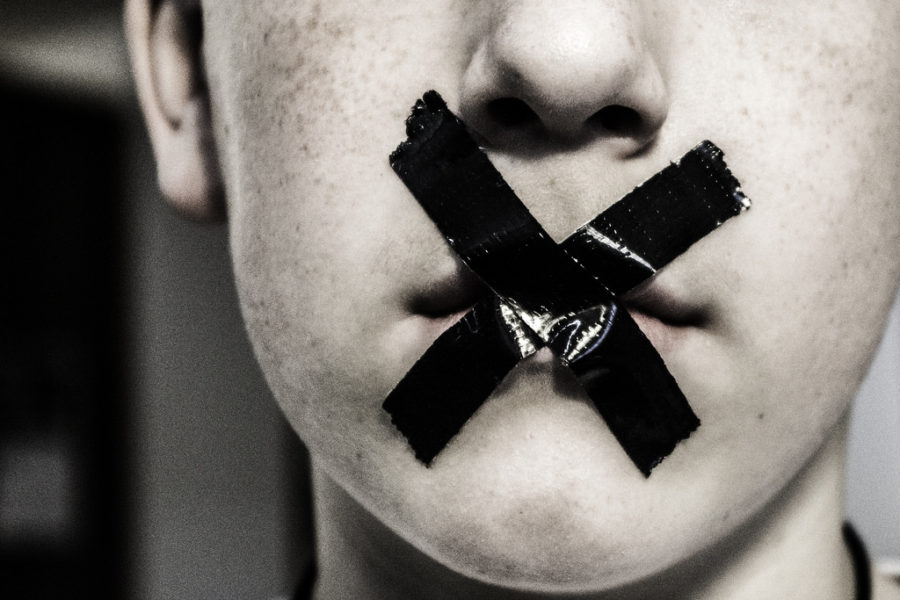 The results of the Kavanaugh hearings could result in fewer victims coming forward about sexual assault.

We’ve seen him attack his own FBI, take “many sides” in response to Unite the Right Rally in Charlottesville, Va., and separate over 2,000 families from their children.

Now, he’s teaching the nation’s youth that women who come forward about sexual assault are lying and that their claims are irrelevant if it happened decades, or even years, in the past.

Since then, two other women have come forward with allegations of sexual assault against Kavanaugh; Julie Switneck has accused Kavanaugh of drugging and raping her as well as gang raping another girl at a high school party in the 1980s, according to The New York Times, and Deborah Ramirez has accused Kavanaugh of exposing himself to her at a dorm party when the two were at Yale University.

As anyone would expect, Trump immediately placed blame on the Democrats, calling the allegations “a big, fat con job.” But he also went on to call the three women liars in a video on CNN.com because in “36 years [there have been] no charge[s], no nothing.”

According to the National Sexual Violence Resource Center (NSVRC), one in every five American women will experience some degree of sexual assault in their lifetime and sixty-three percent of these assaults will go unreported.

Trump’s attitude towards the allegations against Kavanaugh is completely unacceptable.

Yes, he is not the only one dismissing Kavanaugh’s actions as a thing of the past, but as the President of the United States, Trump is not spreading the right message by any means.

As shown by the NSVRC statistics, it’s not always easy to discuss being a victim of sexual violence; victims often think it’s their fault and that they could have prevented it from happening and thus, don’t report it right away or at all.

By dismissing Kavanaugh’s actions and even excusing him for being drunk, Trump is invalidating anyone who has ever been a victim of sexual assault and validating others who have committed acts of sexual misconduct themselves.

This is not the direction that we, as a nation, should be moving in.

The #MeToo movement came as a glimmer of hope within the dark cloud of the Trump Administration as many women came forward as victims of sexual assault by anyone from celebrities to politicians to your everyday office worker. Now, who’s to say where we’re headed next.