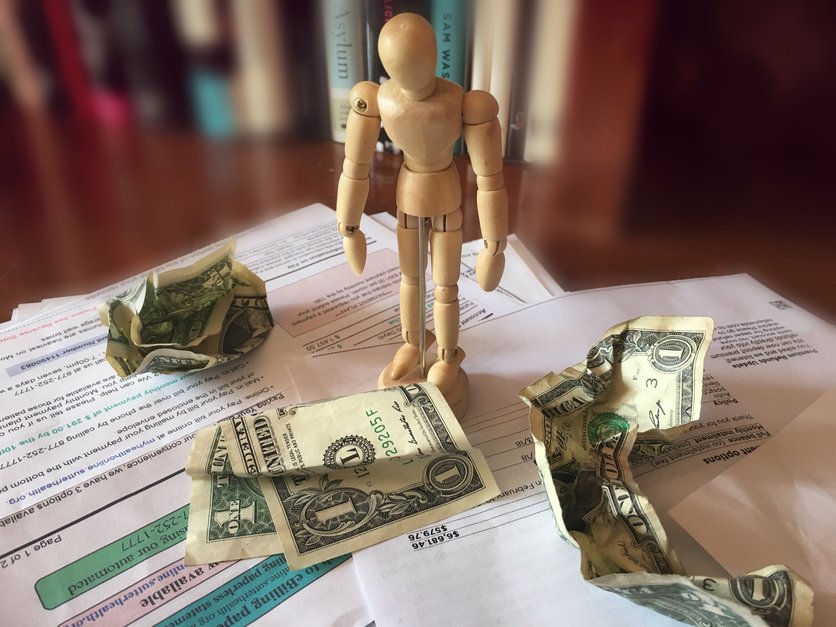 In Silicon Valley, hundreds of thousands of clients are recycling their money into their home more so than in any other part of the country.

From the hard-disk drive to the Google search engine, Silicon Valley has hatched some of the world’s most illustrious technological creations. Although it is highly revered as an economic center and an innovation hub, the small region in California has also been known for its burdensome living costs, especially the cost of real estate.

According to a study commissioned by the Silicon Valley Competitiveness and Innovation Project, high housing costs in Silicon Valley have aroused households and businesses to pack their bags and relocate somewhere far more affordable. What is causing these escalating housing costs, and how can they be tamed?

The report by the Silicon Valley Competitiveness and Innovation Project (SVCIP) noted that in 2015, California’s technology stronghold lost more than 7,500 residents to more business-friendly areas such as Seattle and Austin, and even to more affordable areas in the state such as Sacramento.

A common ground has been established that this issue has a number of causes. The Wall Street Journal proclaimed the most profound to be the cost of real estate. California’s home prices and rents are higher than anywhere else in the country.

According to the nonpartisan Legislative Analyst Office of California (LAO), between 1970 and 1980, California home prices went from 30 percent above the national levels to more than 80 percent. By 2010, the typical California home was twice as expensive as the typical U.S. home. And come 2015, that figure has reached two and a half. The ten most expensive cities in California are all located in or close to the Silicon Valley Area, according to HomeSnacks, a site concerning real estate and regional data.

One witness of this upward housing cost spiral is Stanford graduate, businessman, and nuclear physicist, Warner North. After having his first full-time job in 1967 and living in Woodside a few years after, he moved to Belmont and has seen the living costs in the area soar since then.

“I then bought the house in Belmont where you [people of Belmont] are now living. The value of that house has gone up by a factor of at least four since I bought it. Quite a while ago, I was able to pay off the mortgage,” he said.

A mortgage is used by an individual to make large real estate purchases without paying the entire value of the purchase.  Until they own the property, they are required to repay the loan over time. And if they stop paying the mortgage, the bank can foreclose, which would allow the lender to seize the property and sell the home.

This is why, in North’s case, ballooning mortgages became problematic.

Employees within the region have been greatly impacted by Silicon Valley’s exorbitant living costs and are scrambling for ways to quell their expenses.

North said, “Some commute into the Bay Area from far away, such as the Central Valley, because they can get housing there at a much lower cost. I think the current real estate market makes it difficult for young people to buy a house. Many young people will need to share living quarters with others until they are earning enough money to live on their own. Some high-tech firms are locating outside Silicon Valley because of the high cost of housing for their employees.”

As far as commuting, the SVCIP found that commuters spent nearly 70 hours in traffic in 2015, a 14 percent increase from 2010.

This upsurge in housing costs has not just materialized out of thin air.  There are a number of factors that drove it, but the one that tends to be the most effectual is the low supply of Bay Area real estate coupled with its high demand.

Sophomore Kelly Doherty, one of many Carlmont students who is experiencing the same adversity with housing costs, explains, “Everyday there are more and more tech jobs and more and more people moving to the Bay Area for those jobs. There simply isn’t enough land to make housing for all the people, so they have to charge more and more.”

As shown in LAO figures, housing construction in California has slowed down in recent decades, and the data show a strong correlation to rises in housing costs.

Building housing that does not satisfy demand drives high housing costs. In addition to land limitedness, housing construction is also curbed by environmental policies, community opposition, and lack of economic incentives for local governments to authorize and invest in new housing units, according to the LAO.

As the housing cost crisis becomes an increasingly large economic setback for Silicon Valley residents and employees, such as teachers, police officers, teachers, and store clerks, many are jostling for solutions. Since this economic reality of low supply and high demand on its own is hard to fix, increased salaries are one solution that has been offered to temporarily solve this issue.

Sumeet Khandewal of medical software company ISchemaView said, “We can forget being able to hire local talent because salaries must be as stratospheric as the cost of living.”

North had a similar view. “Perhaps salaries should be higher, or perhaps the community should make special arrangements for lower-cost housing available to people whose jobs serve the community. Somebody has to pay the bill for housing.”

He continued with advice for current young students and employees who will likely make a living in Silicon Valley and will potentially face these living cost obstacles: “I am very concerned about student debt, and urge you and others to avoid taking out student loans. The terms for repayment are strict and burdensome. Taking out a student loan under current federal legislation should be a last resort. It is much better to find ways to keep expenses down and support yourself.”