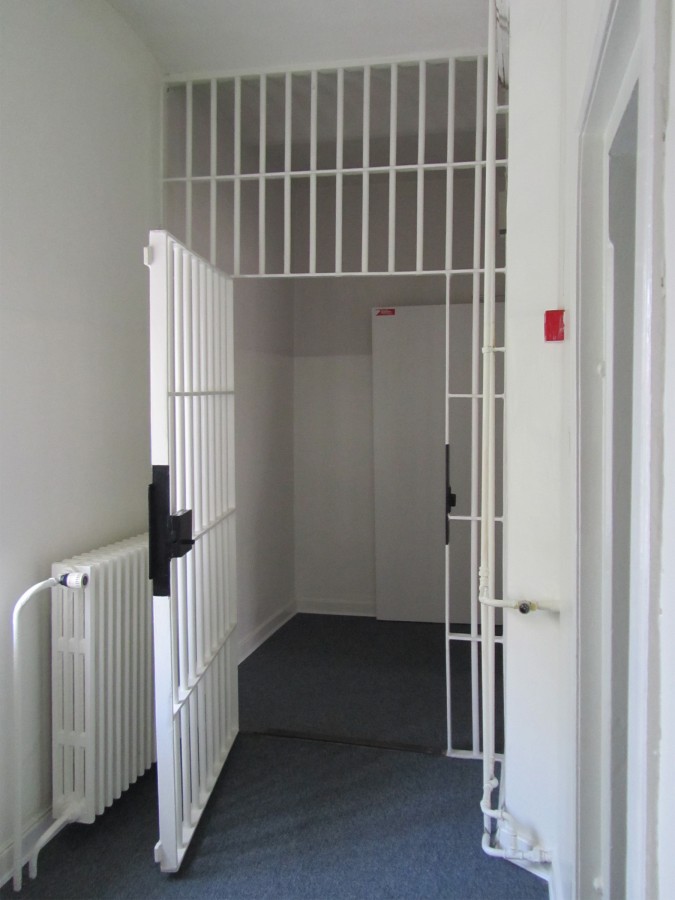 Six inmates escape prisons in the past month

A total of six inmates, including two murderers, escaped from prisons in Fla. and Okla. in the past month.

The Fla. criminals were released by documents containing forged official signatures and seals, including that of Orlando Chief Circuit Judge Belvin Perry. Joseph Jenkins and Charles Walker were serving life sentences for murder, but the bogus documents shortened their sentences to 15 years for early releases on Sept. 27 and Oct. 8.

Fla. authorities have uncovered four other recent escape attempts that entailed forged documents, but only those of Jenkins and Walker were successful. The men were recaptured on Oct. 26 at a motel, where they were waiting for a car to pick them up and take them across the border. Authorities are currently investigating suspects who may have aided the killers’ escapes, but have not yet made any arrests.

Four inmates in an Okla. county prison escaped on the morning of Oct. 27 by use of a maintenance hatch above a shower. The criminals broke the lack on the hatch and crawled through it to an unlocked side door leading directly outside the prison. Officials were alerted to the escape when they received a phone call reporting four men in orange jumpsuits walking by the jail.

Two of the escapees were recaptured on Oct. 28, while authorities are still searching for the other two men.

Escapes such as these can be considered a serious threat to public safety. Many Carlmont students were very concerned when they heard news of the escapes.

“If six dangerous men are escaping from prisons, I’m worried about the security there,” said sophomore Sophia Haddad. “There’s definitely a range of security [levels] across the nation, but authorities should look into making the jails more secure.”

Other students like sophomore Andrew Carlsen did not feel as affected by the jailbreaks since they had occurred across the country. “They should tighten security, but it doesn’t really concern me about my safety as much since it wasn’t around the Bay Area,” he said.

Sophomore Joanna Tabacek agreed with Carlsen that she felt the escapes did not directly affect her personal safety. “Well, I’m happy that I live on the west coast then,” said Tabacek. She went on to add, “The jailbreaks affect us, but they don’t scare me as much since they were on the other side of the country.”

Although many students find the jailbreaks alarming, the fact that they occurred in states across the country is a definite factor in removing the concern for their personal safety from their reactions. However, that does not change their minds in the opinion that if dangerous prisoners are escaping, security should be upped.

With prisoners beating the system and attaining freedom, the public is put at risk. The escapes of Jenkins and Walker in Fla. have caused changes to be made to the policy for early prisoner release.

Judge Belvin Perry, who had overseen the cases of Jenkins and Walker, said, “People, particularly people with criminal minds, come up with ingenious ways to beat the system. They have nothing but time on their hands to think of things.”