Sober Prom becomes an eye-opener to those involved 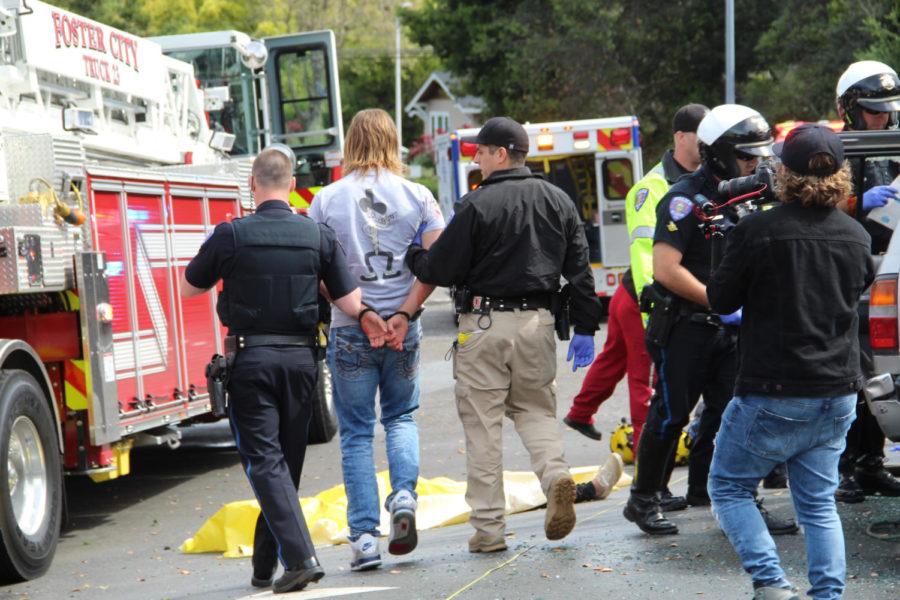 Every 15 minutes,  someone dies from a drunk driving accident.

According to their website, the program holds events that are designed to teach teenagers about the consequences of drinking and texting while driving. It intends to show students the serious effects of drinking without there being an actual risk.

“The school participates in Sober Prom to help increase awareness around the dangers of driving while intoxicated or impaired,” Grant Steunenberg, assistant vice principal, said. “Our hope is that students will make safer choices when faced with the possibility of either riding with a person who is impaired or driving under the influence themselves.”

There are many other organizations and programs that help promote safe driving as well. For example, Mothers Against Drunk Driving (MADD) is a nonprofit that helps to stop drunk driving in the U.S. and Canada.

“The more that we as a community and we as fellow students can do to promote sober driving, the better… Even if that means showing the reality of altered driving and the tragic consequences that come from the choices you make,” Sedona Regan, a senior, said.

7.3 million Americans between the ages of 12 and 20 reported current alcohol consumption, and 19 percent of all people who consume alcohol are under the age of 21. However, according to Alcoholthinkagain, alcohol can damage the developing brain.

“When the brain is still developing, it won’t be making the same rational decisions that a fully developed brain would,” Gonzales said.

Sober prom is used to help make students understand what drinking while driving is capable of doing, not only to the brain but also how it affects one’s life.

“I believe that the majority of students do take the issue of driving under the influence seriously. Hopefully, the program will impact a large portion of the student body. However, if our efforts have an impact on at least one person, then we see it as a success,” Steunenberg said.

According to Regan, Sober Prom was one of the greatest experiences she’s had all year. All the work they put into the production highlighted how important their message was.

Drunk driving affects everyone involved, even people who are just bystanders.