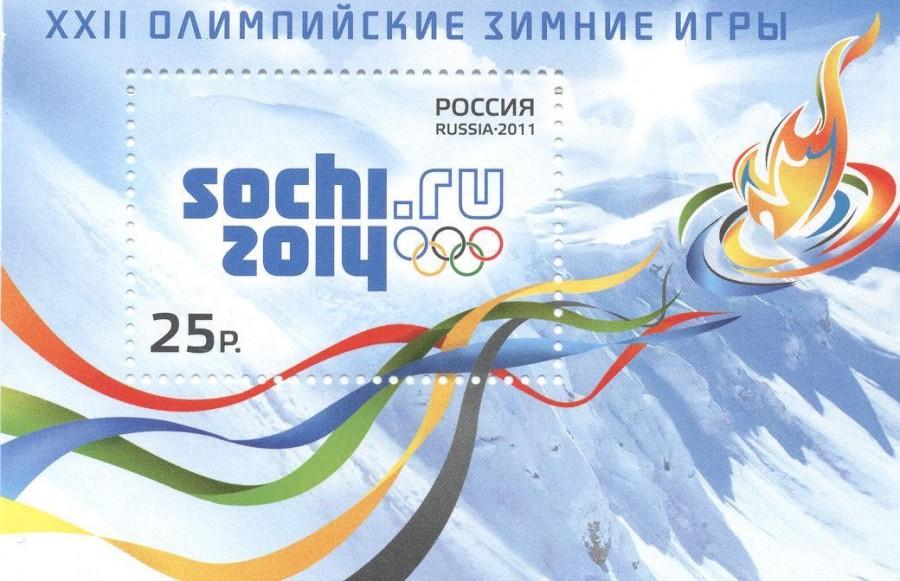 With less than 100 days to go before the 2014 Winter Olympics begin in Sochi, Russia, people are looking ahead to the Games with both hope and concern.

“We are determined to organize a real celebration in 2014, a festival of sport, deserving of its unique mission: to unite people around the world with […] a healthy lifestyle, tolerance and equality,” Russian President Vladimir Putin posted on the Sochi 2014 website.

The Black Sea resort city of Sochi was awarded the 2014 Winter Olympics over Pyeongchang, South Korea and Salzburg, Austria on July 4, 2007 by the International Olympic Committee (IOC).

It will be the first time the Russian Federation will have hosted the Winter Games, as the Soviet Union hosted the 1980 Summer Games in Moscow.

Putin has been said to want to use the games to bolster national pride and demonstrate Russia’s strength and prosperity.

The “largest national Olympic torch relay in history” began on Oct. 7 in Moscow and will travel for 123 days and 65,000 km through all of Russia’s 83 regions before arriving in Sochi for the opening ceremony, according to the news website en.ria.ru.

One highlight of the relay was the torch reaching the geographic North Pole on Oct. 20 via a nuclear-powered icebreaker. It is currently set to make history by being sent to the International Space Station in November and be taken, unlit, on a spacewalk.

“Nobody has done this before,” said Dmitry Chernyshenko, president of the Sochi 2014 Organizing Committee. “The spacewalk by two Russian cosmonauts with the Sochi 2014 Olympic Torch will be an historic moment… I want to thank the Federal Space Agency for its support which will enable us to take the [relay] to the final frontier.”

Despite these achievements, the travels of the torch have been overshadowed by controversy in other areas.

Russia’s controversial law against “gay propaganda,” enacted in June, forbids the “promotion of homosexuality to minors” has been widely criticized as homophobic. Some, such as British actor Stephen Fry, have called for a boycott of the 2014 Games or even for the Olympics to be removed from Russia entirely. At least one athlete is planning to wear a rainbow pin in support of LGBT rights, according to the LA Times.

“I hope Russia’s standing on gay rights won’t affect who is allowed to attend,” said Carlmont sophomore Stephanie Ravenelle, expressing concern for gay athletes. However “I, personally, would not support a boycott.”

U.S. figure skater Johnny Weir, who is gay, also discouraged a boycott since it would hurt athletes who “dedicated their lives to possibly having their lone life-changing moment.” He added, “The Olympics are not a political statement, they are a place to let the world shine in peace.”

Putin has stated that there will be no “discrimination against people on any basis whatsoever” at the 2014 Games.

Additional worries exist over the financial burden. Sochi will be the most expensive Olympics yet at $51 billion, more than quadruple the original estimate. Corruption has been blamed as one cause for the overrun.

Junior Sonya Lipkind said she did not want Russia to become “another Greece.” Lipkind stated, “I’m worried they’re not going to recover from it well and people will suffer.”

David Wallechinsky, co-author of “The Complete Book of the Winter Olympics,” offered reassurance: “There are always ups and downs beforehand. This is standard.”

Nevertheless, Carlmont students are looking forward to the possibilities the games bring.

Sophomore Teagan Boran chose ice skating as her favorite event because “it’s cool to watch” and she enjoys the costumes.

Lipkind also enjoys ice skating because “the beauty and grace with which the skaters move belies the true difficulty of their sport.”

Boran said she expects the Sochi 2014 Winter Olympics to be “impressive, since the Olympics usually are.”