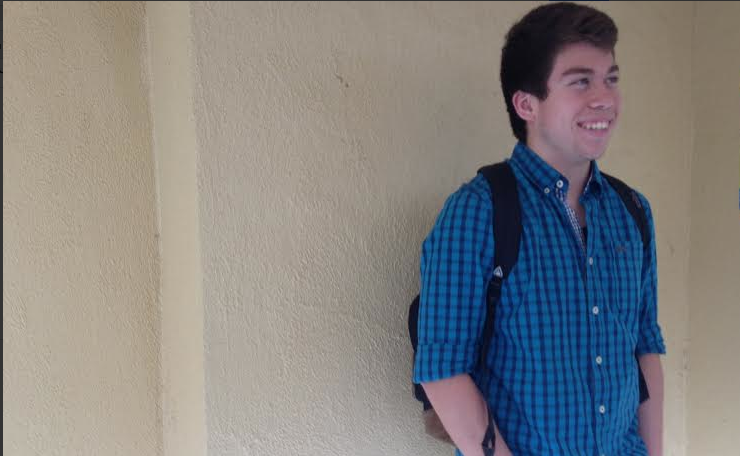 As the spring sports season rolls in, athletes share their aspirations and possible obstacles they might encounter.

Varsity boys lacrosse player Eric He is ready to embark on his third year on the team.

“I’m looking forward to playing with my teammates for my last year and hopefully going to CCS [Central Coast Section],” said He.

Because the program is still young at Carlmont, smooth sailing is not always assured.

“Commitment is a big thing we struggle with. A lot of people don’t come to practice or show up late for games, so that’s something we’re going to need to work on,” said He.

Playing in the Peninsula Athletic League (PALs) is an overarching goal the athletes hope to achieve and are very much looking forward to.

Senior Gene Schreck shared his thoughts on this year’s swim team and their likelihood of being successful in the PALs.

“This is my fourth year on the swim team…I’m really looking forward to hanging out with my friends and getting stronger, faster, and more fit, but I definitely think going to PALs and winning first place this year will be a challenge,” said Schreck.

Regardless of their success in the PALs or CCS, Carlmont’s spring athletes plan to make the best of the season ahead of them.