Spring training is for umpires too 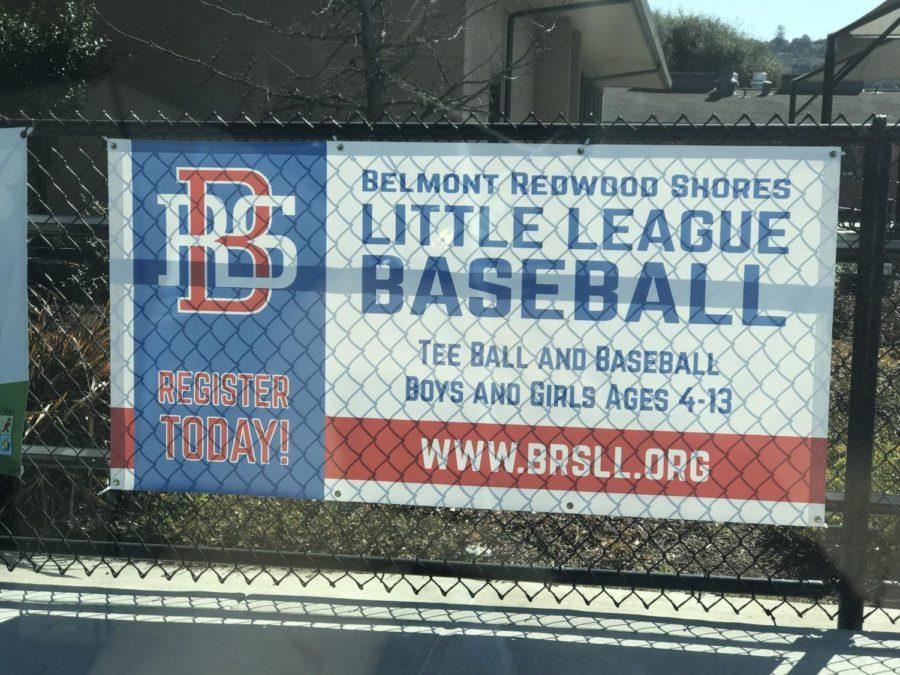 Many may think that it’s all about the baseball players training for their upcoming season. However, it’s just as important that the league recruits and trains enough umpires to support the players’ games.

An umpire has to be at least 13 years old for AAA and Majors level baseball games. They are paid by the game or can elect to get community services hours instead of payment for their services.

“The league requires 35–50 youth umpires to provide coverage for the season. The numbers may seem high, but that many umpires are required because youth umpires tend to have their own extra-curricular activities aside from umpiring. This allows for them to participate without worrying that games will not be covered,” said Nevin Brownfield, head supervisor of BRSLL umpire training.

Former little league baseball players frequently apply to fill the youth umpire slots. The motivation to be an umpire can be to learn more about the game, give back to the community, and other reasons.

“To make money and stay involved in baseball. It helped me be more independent, makes money, and grow socially,” said Jackson Cook, a sophomore.

However, there are some struggles that umpires have to deal with on a regular basis.

“It is difficult dealing with the parents and them yelling if you make a call they don’t like,” Cook said.

Umpires in training are required to go to a mandatory BRSLL umpire training class to prepare for games. This helps the umpires to understand specific baseball rules and regulations for AAA and Majors, how to deal with shouting fans, and more.

“Umpires are required to attend a rules training class and a field mechanics class which cover how the game is governed and how to position themselves on the field in order to help them make the correct call,” said Brownfield.

Although the openings for the upcoming season’s umpires have already been filled, sign-ups are still open.

“We are always interested in recruiting new umpires but at this point the number of umpires in the league is fairly full,” said Brownfield. “We wouldn’t want to turn anybody away that may want to umpire next season as well. A candidate should email [email protected] to inquire if a position may become open later in the season.”