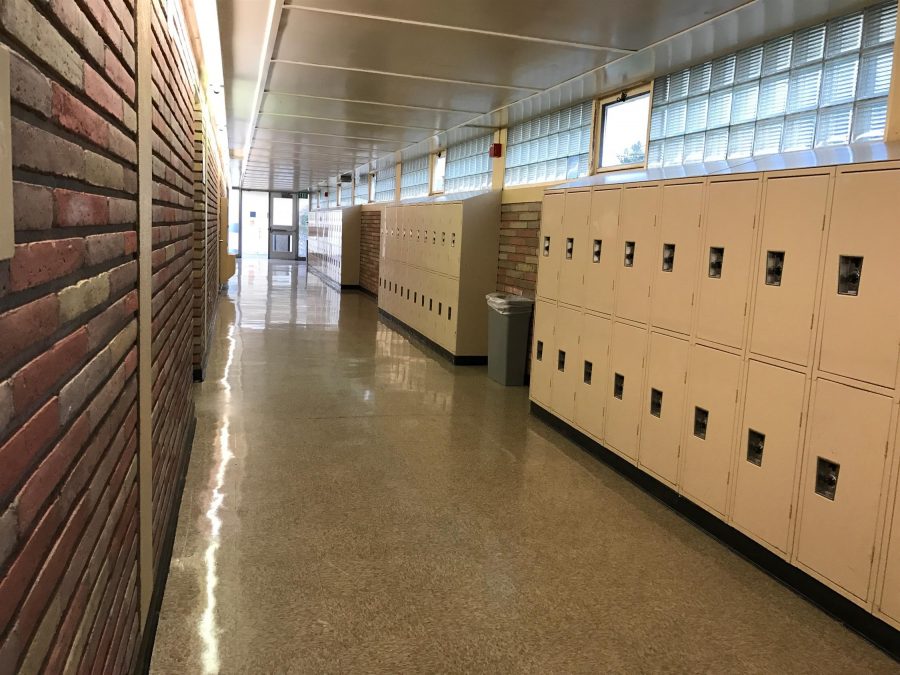 As the number of teachers in San Mateo County decreases each year, class sizes have increased due to a lack of adequate staffing.

A widespread teacher shortage in the Bay Area has led to oversized classrooms and inadequate education for bilingual and special education students.

However, a state legislator has proposed a radical bill to the California State Assembly that aims to solve this severe problem.

On Jan. 17, Assemblyman Patrick O’Donnell proposed the High Need Teacher Grant Program or AB-169. If approved, the bill would incentivize students in California to receive a teaching credential by presenting those enrolled in such programs with a $20,000 grant. The bill aims to target shortages in high-need fields, such as special education, bilingual education, math, and science.

According to the Commission on Teaching Credentialing, between 2006 and 2011, the number of teaching credentials issued in California decreased by 23 percent.

“There are 23 school districts in San Mateo County, and of those, we had a shortage of several hundred teachers when school opened,” said San Mateo County Superintendent Anne Campbell. “There are 100 classrooms scattered around the county that don’t have teachers.”

College students have been reluctant to pursue a career in education due to a variety of economic factors. Cities like San Francisco have already tried incentive-driven techniques to increase the number of teachers in the workforce. In San Francisco, 383 of 500 open teaching positions were filled before the 2016 academic year because of this measure, according to the San Francisco Unified School District. The creators of AB-169 aim to spread the successes of such a system across California.

“I believe government incentives such as higher pay would drive more people to pursue careers in teaching and increase [the] quality of education for students,” said junior Edward Vendrow.

Many teachers at Carlmont have noticed the detrimental effects of the teacher shortage.

“There is definitely a teacher shortage — especially in math,” said math teacher Robert Tsuchiyama. “All schools race to hire these teachers.”

As fewer teachers are in the workforce, class sizes have increased. For some students, a large learning environment negatively affects their educational growth.

“Learning in a large classroom is detrimental to students because it limits the individual attention teachers can give to each student,” said Vendrow.

Not only do students feel the consequences of larger class sizes, but teachers also feel challenged when they need to teach more students.

“Smaller class [sizes] help us quickly find out each student’s strengths and weaknesses. We can address the needs quickly while it takes a lot longer with large class sizes,” said Tsuchiyama.

The shortage of teachers can be attributed to a variety of factors, including economic hardships following the financial crisis of 2008 and the rising costs of living in California. Educational requirements in California also prevent college students from becoming teachers as the extra years of higher education can lead to financial difficulties.

“One of the issues with teaching in California is that you have to go to a fifth year of college. For a lot of people who are racking up student loan debt, I think that does make a difference,” said Campbell.

In a press release issued by O’Donnell, the sponsor of AB-169, he described teachers as drivers of the “fabric and success of our society.” Many fear that as the number of credentialed educators decrease, the quality of schooling could suffer tremendously in the future.

If passed, AB-169 might have the ability to extend the triumphs of incentive-driven employment across the state. Until this legislation is enacted, schools across the state will continue to be affected by the teacher shortage.

“Carlmont is a desirable school to teach at, but it’s still been difficult,” said Tsuchiyama.