State offices are up for election 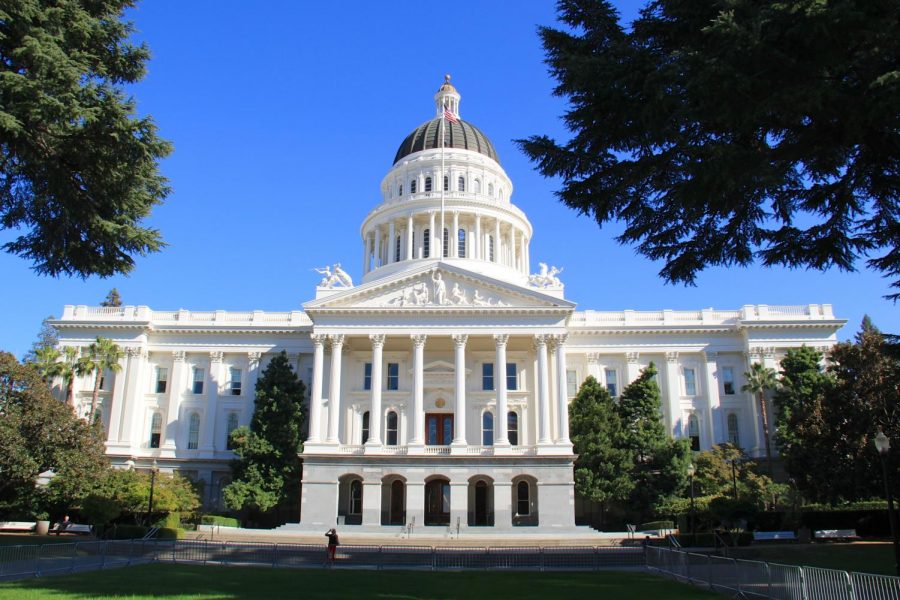 The State Senate and Assembly convene at the California State Capitol in Sacramento to work on legislation.

California’s citizens are tasked with making big choices regarding their government come November. Not only will the state be voting in the presidential election, but voters will also elect all of California’s seats to the House of Representatives, all of the State Assembly, and half of the State Senate.

This election will determine who represents California in Congress, and who California’s legislative branch consists of.

Alongside Washington and Nebraska, California is one of three states to use a top-two primary system for state legislative elections. Under a top-two system, all candidates for a particular office or seat appear on the same primary ballot. The top two finishers advance to the general election regardless of their party or the share of the vote they won, according to the Official Voter Information Guide.

The top-two primary system doesn’t apply to national elections, including the upcoming election to vote for California’s representatives for the House.

The House of Representatives is part of the federal government’s legislative branch, where representatives introduce bills and resolutions, offer amendments, and serve on committees.

There are 53 congressional districts in California that each vote for one of the two candidates.

Alongside the State Assembly, the State Senate forms the legislative branch of the California state government and works alongside the governor to create laws and establish a state budget. The legislatives authority and responsibilities of the State Senate include passing bills on public policy matters, setting levels for state spending, raising and lowering taxes, and voting to uphold or override gubernatorial vetoes.