Student goes into labor on campus 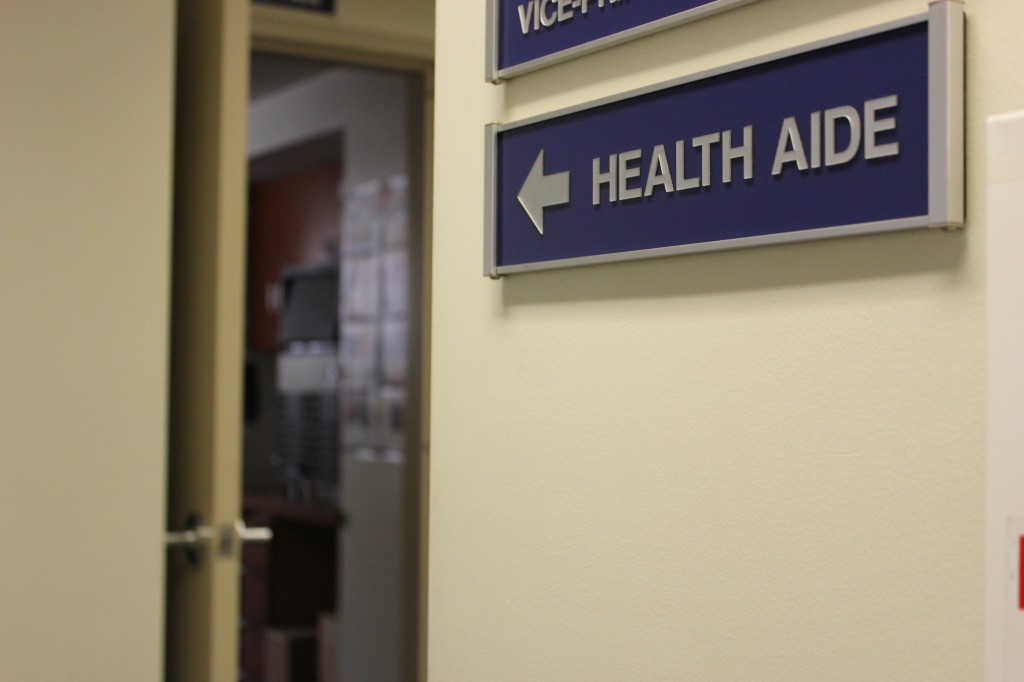 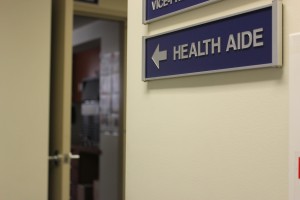 The staff of Carlmont were in for a surprise when they clocked into work this morning.

At about 8:20 AM a student had her water break during class. She was rushed to the office where she was checked out and then taken to the hospital to get proper medical attention.

When asked what happened, Health Aide Marcus Farhad commented, “I got a call on the radio that said a student broke her water and they were bringing her down to the office. I prepared by pulling up her information on the computer and checked to make sure she had no problems with her health. The student was then brought into the office where we checked her out and then proceeded to call 911.”

This was Farhad’s first time dealing with a pregnancy on campus since he was hired about seven years ago.

“Usually students go into labor while they’re at home, over the weekend and then I’ll hear about when I get to work the next week,” stated Farhad.

When asked how he reacted Farhad said, “I wasn’t worried or scared. We have a system set up for emergencies like this, where everyone is assigned to do something specific, so everything runs smoothly.”

Although Farhad had a cool head while under pressure, students around campus had mixed reactions.

Senior Mindy Yasuda commented, “That is so scary! I would not want to go into labor at school. That would just suck!”

When senior Avalon Pellegrini heard the news she replied, “That’s so cool!”
Regardless of reactions, there was no information available at press time on how the student is doing now or whether she has given birth and how the child is doing.