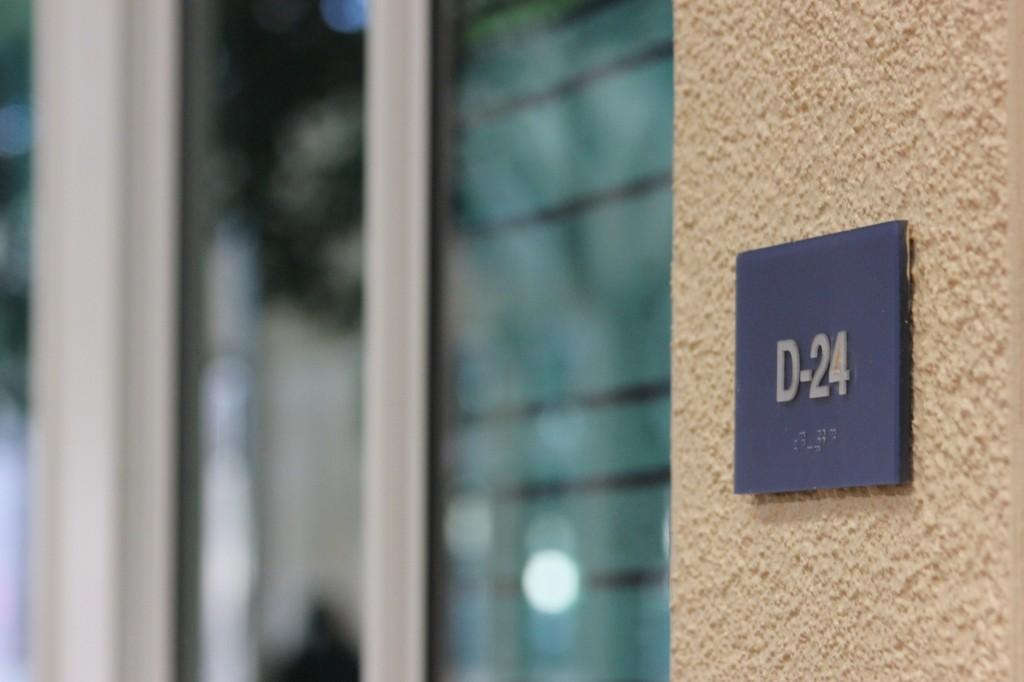 Along with the work, stress, and struggle a school teacher goes through, a reputation from students follows them throughout their career.

Martin Turkis, a world languages and AP-English teacher, has a reputation by his students young and old.

Many people have different opinions about Turkis and his relationships with students. One student in particular feels neutral towards the whole situation.

Segal’s relationship with Turkis was, as he said, “professional” and “passive.” He felt that “[Turkis’] class was a place where students did work and teachers would teach. No more, no less.”

In the grand scheme of things, however, many students felt opposed to Turkis’ teaching strategies.

Among the many teachers at Carlmont High School, Turkis doesn’t stand alone in his student-built reputation.

Madeleine Fox, also a Spanish teacher, is seen by many students as a very exciting, fun person, but quite the contrary on the opinions of others.

Samantha Pipkin, a sophomore who took Fox’s Spanish III class, felt that Fox was “a lovely person to be around” and “prepares you for higher level Spanish.”

Pipkin thoroughly enjoyed her time in Fox’s course and felt that “[It could be] possible that some people don’t like her because she is too loud and grades tests very hard.”

Unavailable for an interview on her own opinions on this matter, it remains unknown what Fox’s real thoughts are about all this controversy.

“Sometimes I’d be scared to even come to [Turkis’] class because of the way he treats some kids for the same reason, ”a student who wished to remain anonymous said.

A lack of motivation or interest will also cause a learning barrier and result in an unsuccessful grade in the course.

“What [teachers] need to understand is life is getting hard. I know they work hard, but we have to work even harder. It doesn’t help if they’re irrational with some of us just because of their own stress,” said sophomore Jay Russell.

Russell said his experience in Fox’s class his freshmen year was “rough.”

In the final analysis, students and teachers will always have different opinions and perceptions about each other, but it shouldn’t stand in the way of any student’s academic experience.