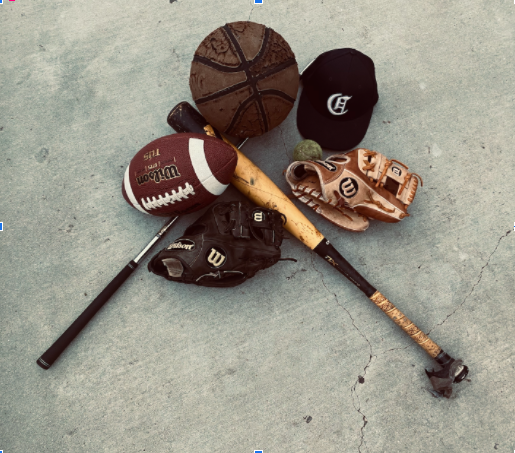 The CIF’s decision was announced on Dec. 1, placing start dates for all sports on hold until another announcement that is expected to come in early January. The delay comes after seasons have already been pushed back a number of times due to the ongoing COVID-19 pandemic. Health officials must weigh student safety with the widespread call to play.

“I think their first priority would be getting us back into school, and then sports, and I don’t think we’re going to go back to school,” said Cameron Blucher, a senior on the varsity dance team.

In general, student-athletes are calling for a season to start, with many saying that a player option would be beneficial to all. If an athlete has underlying conditions or at-risk family members they can opt out of the season. Those who want to play and think it is safe enough to play can still have their seasons.

While the district and state are debating safety precautions, athletes are getting hungry for playing time as the school year gets closer to its end. Many athletes, especially those looking for college attention, are desperate to compete.

“I think most athletes recognize the risks of COVID-19 and think the reward of playing and playing with your friends and competing outweighs the risk of potentially contracting the virus,” said Tripp Garrish, a junior on the varsity baseball team.

With their hope of having a season dwindling, competitors just want to get out there and find ways to stay physically and mentally active, with many using sports as a way to fulfill both physical and mental needs.

“Sports is one thing that takes time off my hands, but it’s something that is mentally and physically good for me,” said Ben Lefer, a sophomore on the JV basketball team.

Lefer also touched on the state’s possible motives for further delaying seasons, saying that legal reasons are a main factor in the pushbacks and the state is not entirely placing athletes first.

“The school has a liability, so for liability reasons, I think there is less of a chance that there will be a season because they don’t want to get sued or anything like that,” Lefer said.

At this time in previous years, fall sports would be wrapping up and winter sports already underway. However, in 2020, the fall semester will end without one official practice on the schedule or any finalized tryout dates.

Athletes wonder if there will even be a season this year and are struggling to find new ways to maintain a positive attitude. For seniors, many are upset that their final high school season will not be what they had hoped.

“It does suck that it’s my senior year, but I try not to dwell too much on it. The realization that the first semester is already done is shocking, but I’m just trying to make the best of it. That’s why I go to practice and try to maintain how active I can be,” Blucher said.