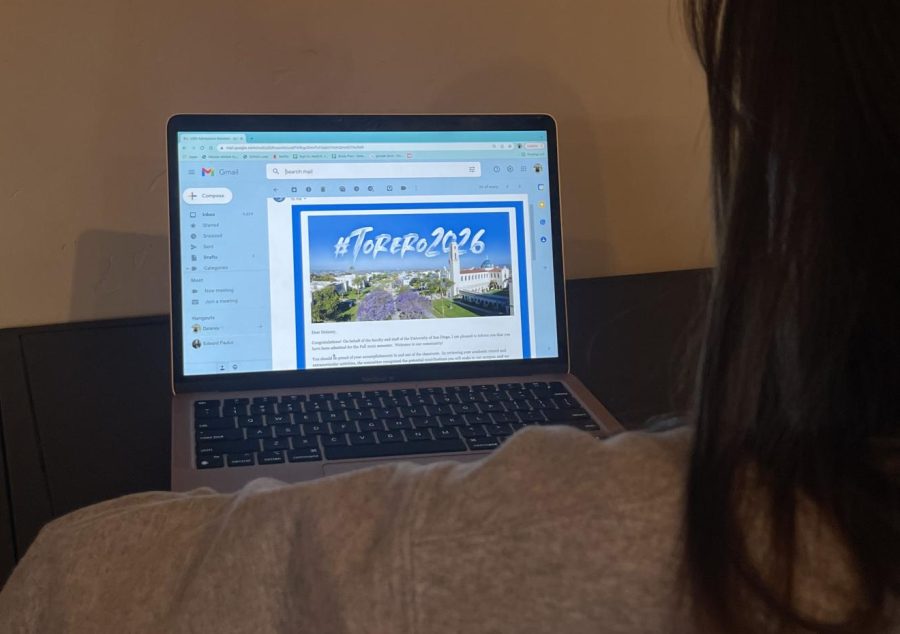 For many seniors, this Sunday holds a lot of importance. May 1 is the national college decision day for seniors to pick what college they will be enrolling in and officially commit to. After a long and grueling process of essays, resumes, and more, the college admissions process is finally over.

At least it’s over for some. While many students are putting an end to indecisiveness and selecting one of their final options, a handful of others are hoping to pop off waitlists into the institutions of their dreams.

“I’ve heard back from a few of my top colleges, but I’m stuck on the waitlist for the University of Miami, and that’s my dream college, so I hope I get off by May 1,” said Isabella Wilson, a senior.

To fully commit to a college and claim your spot as a future student at their campus, you must usually put down a deposit of around $100.

“I put down my deposit for my school; that is my backup, but if they take me off the waitlist, I will just put down another deposit for the University of Miami,” Wilson said.

In most cases, the money you put down is non-refundable, according to bestcolleges.com. If a student gets off a waitlist, that money, in most cases, is lost.

In addition to the financial inconvenience, the waitlist process is a very draining experience. Most waitlisted students feel burdened with uncertainty and hesitate to commit to colleges they’ve been accepted into. On top of this, colleges often require a show of continued interest, which sometimes entails writing letters and essays on top of the application already completed.

“To be on the waitlist sucks; it’s a positive thing because you didn’t get rejected, but it still sucks because you have to wait a long time even to know if you’re going to get in,” said Lise Teyssier, a senior.

You can be on the waitlist for colleges as early as Dec. 15. That means someone could wait to get off the waitlist for almost six months — months full of additional stress and requirements.

“I’m currently waiting to get off the waitlist for UCLA, UCSB, UCSD, UC Davis, Tulane, Northeastern, University of Michigan, and McGill; it’s just a waiting game at this point,” Teyssier said.

In a year with record-breaking lows in acceptance rates, the waitlist became a standard narrative for many high school seniors. But despite the excess stress, the final decision makes it worth it in the end.

“When I opened the email, and it said I was accepted, I was so happy and proud. Now I just can’t wait to start my college journey at the University of Berkeley,” said Nate Hsich, a senior who got accepted into UC Berkeley.

For those on waitlists, these feelings of finality should be approaching soon. Regardless, every college provides its students with opportunities to excel — all that matters, in the end, is what path students pave when they get there.