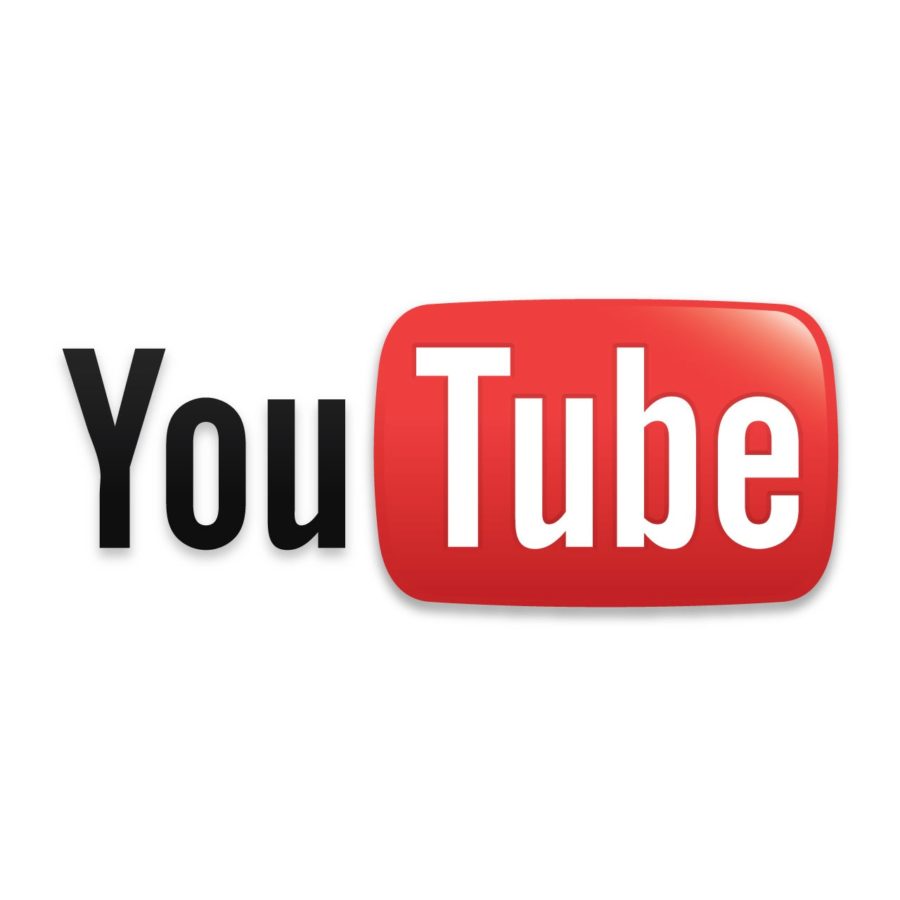 Some students pick up the camera instead of pursuing other hobbies, such as dance and other sports.

A creative outlet is something many students seek as a way to express their feelings. Commonly, students do this by taking a dance class, piano lessons, or drawing. More young people have taken to a new platform for self-expression: YouTube. Included in this group are students, even here at school.

These influencers are best known for their conspiracy theory and challenge videos. YouTubers have inspired people to create their own channels.

“I made a YouTube channel because it seemed really fun and creative and because I could not rely on other creators to make all of the content I wanted, so I thought that YouTube would be a fun way for me to make the content myself,” said Liane Brown, a senior.

While some prefer creating content, others turn to YouTube because of their curiosity of creators’ glamorous lifestyle.

“Many of the people that I look up to and follow on social media have YouTube channels and I have always wanted to see what it was like having one,” said Madison Wong, a senior who recently made a YouTube channel.

Wong, who has uploaded 18 videos, describes her content as personal because she takes her viewers throughout her day.

“Most of my videos have been vlogs, where I basically take viewers around my day and show what I am doing. I make these types of videos just because I think they are pretty entertaining, from watching other people vlog, and because there is not a lot of preparation involved. I can just take out my phone and start recording whenever I want. Nothing is planned, things just happen unexpectedly and that is what is so exciting and makes people want to watch them,” Wong said.

However, documenting one’s everyday life can be intimidating.

“I was nervous about how people would react. But most people seemed to really like it,” Wong said.

Just like Wong and Brown, the big names of YouTube, such as Zoella, had to start somewhere.

Zoe Sugg, better known as Zoella by her social media followers, began her YouTube career by making videos in her bedroom in 2009. Now, Zoella has made herself a household name with almost 12 million subscribers.

People like Zoella develop a large following and end up being able to make YouTube their full-time job.

While it is assumed that teenagers create a YouTube channel for the fame and fortune, more often than not, they just want to have a platform to express themselves.

Case in point, Wong expresses her expectations for her channel.

“I do not really expect my channel to turn into something huge, I just want to have fun and do something that I never thought I would have the courage to do,” Wong said.