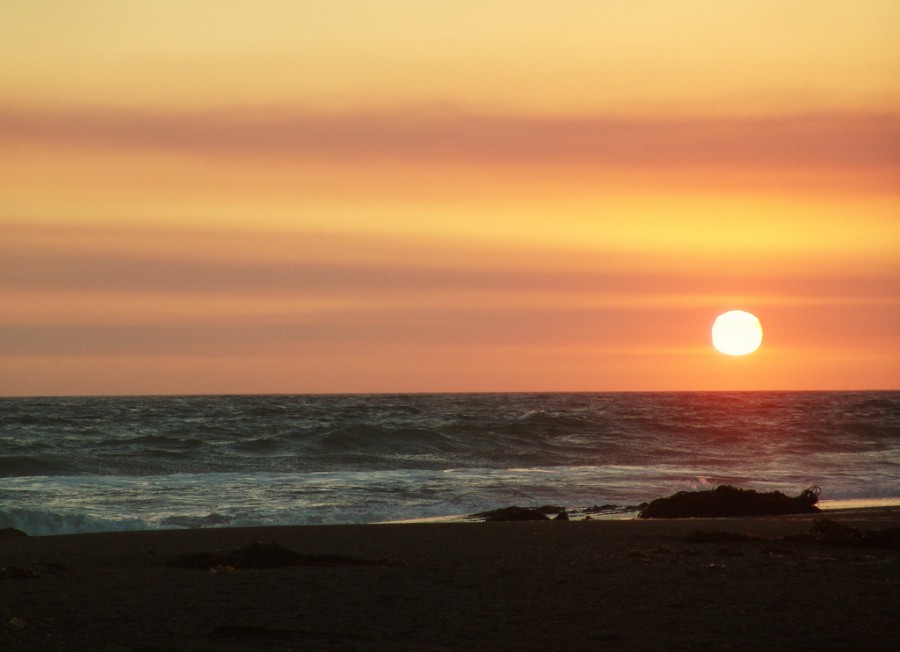 Summer was, like most summers, highly anticipated by the majority of students, as well as teachers, administration, and faculty members at Carlmont.

Regardless of what everyone was doing – on vacation or just hanging out at home or with friends – “summer 2011 could be described as, in a word, fun,” said Kelli Finale, a junior at Carlmont this year.

One thing that may or may not have been known to many of the members of this anxious group of people was that this past summer vacation was actually about a week longer than any of Carlmont’s summers in the past. School got out in early June and students didn’t return until Aug. 25. Carlmont’s summer was one of the longest in the district, with most of the elementary schools starting about a week before Carlmont.

Despite this fact, however, many students felt that their summers flew by more quickly than ever before.

“If I had to describe summer in a word other than fun, it would be fast,” Finale added.

Nonetheless, most attempted to take advantage of their summers, enjoying the majority of it, no matter what they were doing. 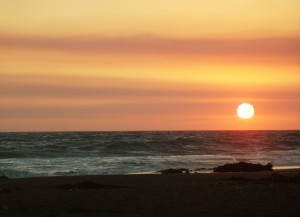