The classic X-men series has taken a retro turn with the creation of their newest movie X-men First Class.

This movie is set back when Professor X and Magneto were kids. For this plot, actors Patrick Stewart and Ian McKellan will not be returning as their roles of Charles Xavier (Professor X)and Eric Lensherr (Magneto).

The teenaged duo will instead be played by James McAvoy (young professor X) and Micheal Fassbender (young Magneto).

When asked what he took from Patrick Stewarts portrayal of Professor X, James McAvoy said, “I looked at all of the things that came out the strongest in his performance and we said we have to go the opposite way. Simply to validate why we were making this film, because if they were just the same there would be no reason to make it.”

The alteration of the well revered character has caused loyal fans to rethink their decision to see the movie. 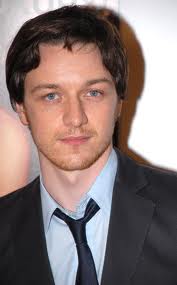