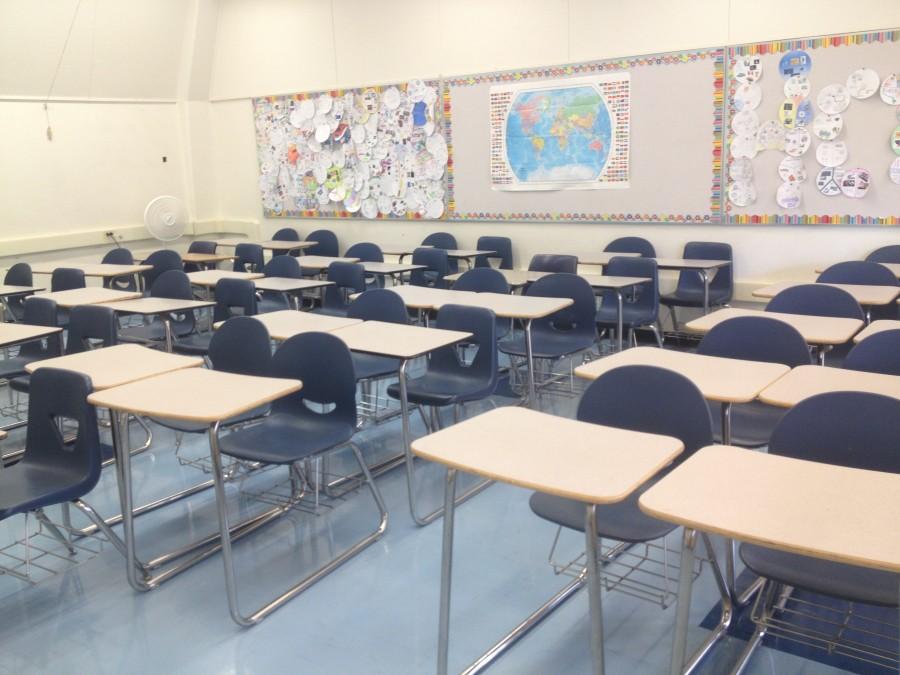 With a newly renovated U-Hall and rumors of a new science building, the Carlmont community wonders what is being done to fix the preexisting T-Hall.

T-Hall and U-Hall are two of the most southeastern buildings on campus. T-Hall has been on Carlmont’s campus for years and holds a variety of classes which mainly consist of foreign language and special education courses. The newly constructed U-Hall has three classrooms dedicated to different science courses.

Senior Kathryn Paraskevas said, “Apparently the school is thinking about making a whole new building for science while my English and AVID classes are cramped up in crappy classrooms without air conditioning.”

Many students and teachers who have seen the classes in T-Hall describe them as Paraskevas has. The classrooms are small and lack air conditioning units which forces the teachers to turn on fans and open windows to keep cool. In contrast, the classes in U-Hall have been described as some of the best on campus, offering the students professional lab equipment and laptops available for the students to use.

Carlmont’s administration has made it clear that the differences between the two halls has not gone unnoticed. Administrators have revealed that plans to improve the conditions of T-Hall will be discussed further if Carlmont can receive more financial aid from the community through the form of bonds.

Instructional Vice-Principal Ralph Crame said, “The bond we have now is set to be used on a new building next to U-Hall. There have been preliminary talks of how to improve T-Wing based on more bonds from the community.”

The administration also described the new building to have an upper level devoted to science classes and a lower level for different courses.

The community’s voters will ultimately decide if Carlmont will receive the bonds needed in order to mend or add to T-Hall. Crame suggested having students’ parents vote in the upcoming election in favor of more bonds for the school district.

For now U-Hall will continue to outshine its next-door neighbor. Only time and bonds will tell if T-Hall will be repaired. 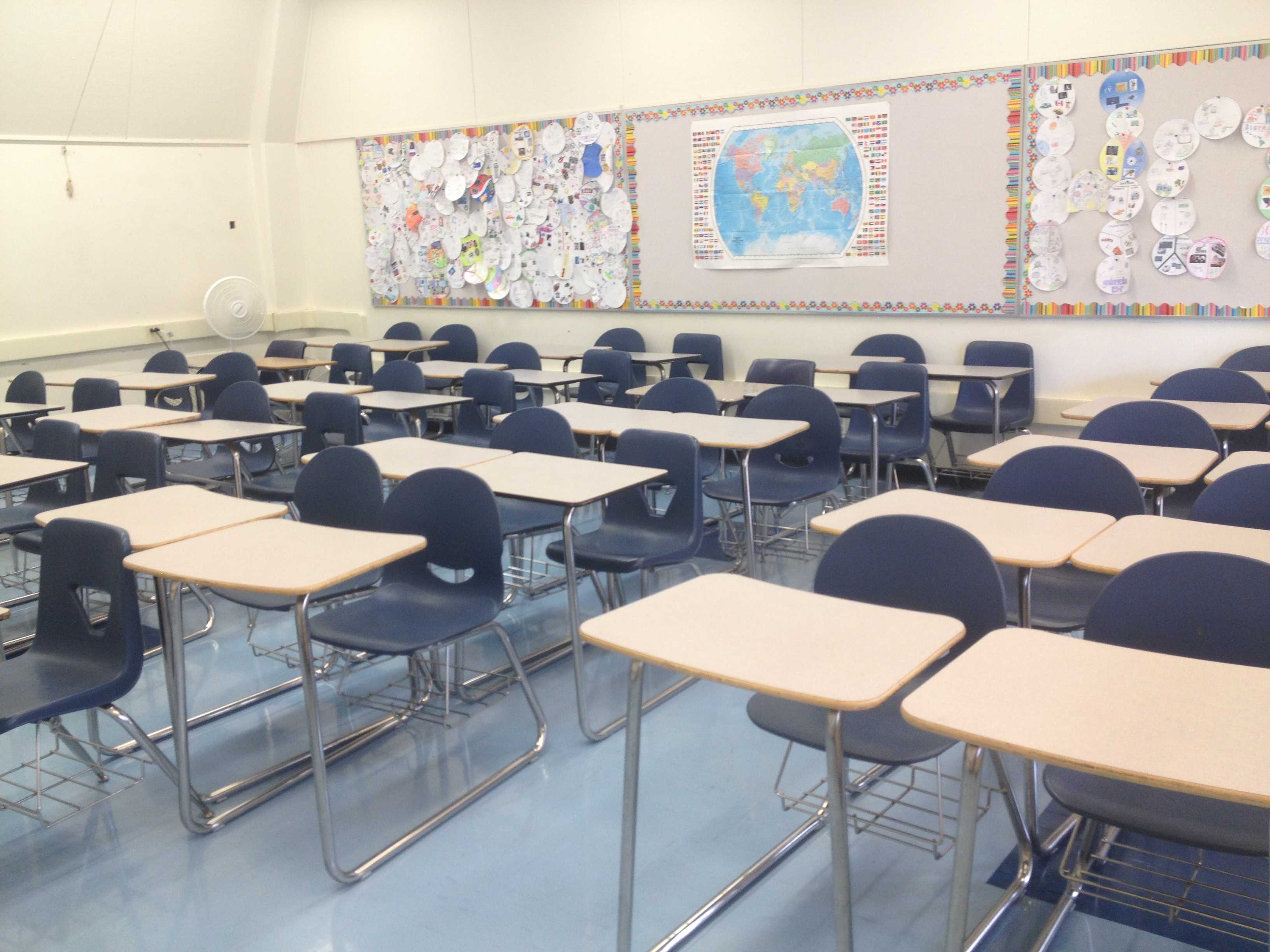