‘Taken 2’ takes over the box office 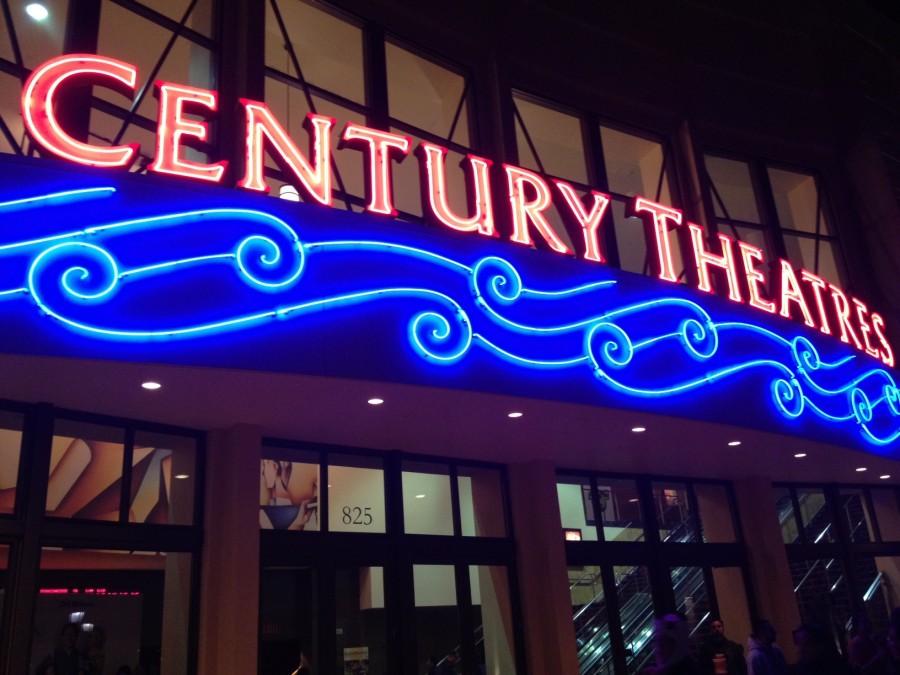 The action-packed film Taken 2 was released on October 5, 2012 and was immediately at the top of the box office as a result of many intense scenes, good acting, and anticipation from the first Taken movie.

Actors Liam Neeson and Maggie Grace played Bryan and his daughter Kim along with  Famke Janssen as Kim’s mother. All three actors did a good job throughout the movie, creating a lot of interesting scenes and intense action.

“There were so many action scenes in this movie, it made it really fun to watch,” commented sophomore Erika Mannie.

Taken 2 begins with relatives of the men Bryan killed in the first Taken, who vow revenge on Bryan and begin to track him down. Bryan, Kim, and Lenore (Kim’s mother) live in the United States and are trying to get back to normal life after some near death experiences in Paris.

Bryan gets a job in Istanbul, and while there, Kim and Lenore give him a surprise visit. Little do they know, the relatives of the killed men are aware of this visit and plan to capture and kill all three of them.

After several intense action scenes, Bryan and Lenore are captured and are about to be tortured to death while Kim is almost kidnapped back at the hotel. Kim’s only hope of seeing her parents alive again is her father, a former CIA agent.

Although Bryan asks Kim to save herself and go to the US embassy, she cannot resist trying to help save her parents and eventually tries to track them down and save them.

Mannie stated, “Taken 2 was almost the opposite of Taken 1 because this time Bryan and Lenore are the ones who were kidnapped, not Kim.” Although the plot may seem similar to the first Taken, the sequel is very different and unpredictable making it just as exciting as the first hit movie. 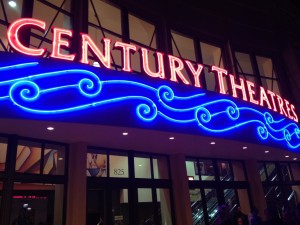