Tech companies connect with the community through Hacktoberfest 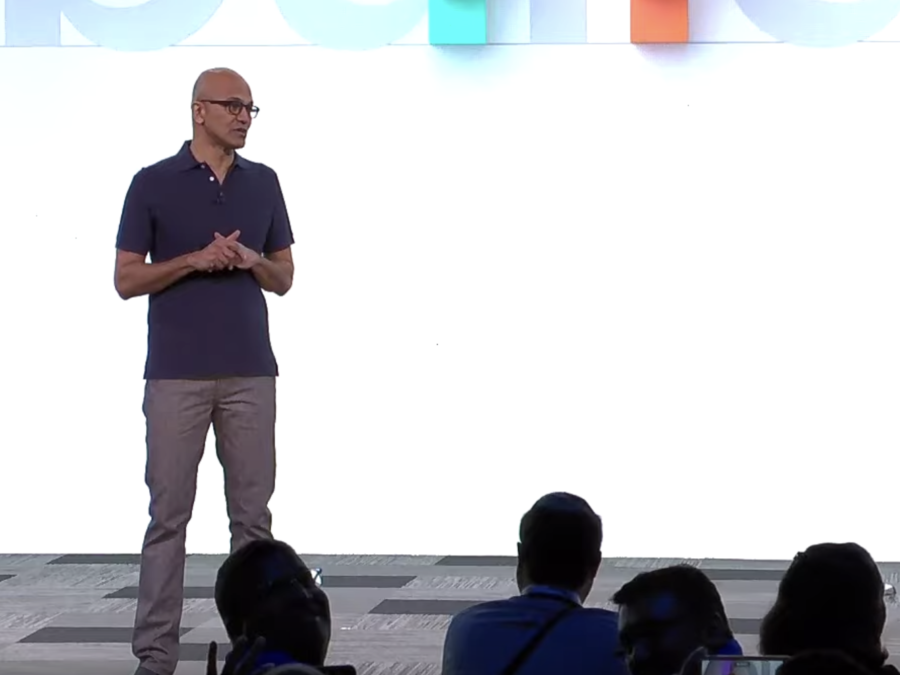 Large technology companies are seeking to connect to the local community through Hacktoberfest, which aims to involve more company and community programmers in open software practices. This opportunity allows these companies a chance to gain community trust.

Large technology companies, including Microsoft, Adobe, and SAP, are allowing contributors to support projects that power some of their flagship products. The events go on throughout October, and contributors can earn prizes for their hard work. This general movement is not to be confused with the Hacktoberfest event hosted by DigitalOcean and DEV, which promotes all open coding projects on the GitHub platform.

“Allowing others to contribute puts the people into power. They can now actively bring out a change in the companies they depend on,” sophomore Cayden Ma said.

This new public participation in current software introduces different perspectives and motivations into software previously developed, with only business interests in mind. The added visibility of existing software practices allows the public to assess whether companies are acting in the best interests of the people.

“Open software projects allow people to see the inner workings of software,” said Husayn Hakeem, a software engineer at Google. “Enabling anyone to see what user data is collected allows the project’s owner to earn a certain level of trust from the public.”

Although the products themselves may be open to inspect, certain aspects of companies are not. Because large technology companies remain private organizations, they still can discuss and plan certain things without public knowledge.

“Opening software to the public does not increase trust because they still can keep secrets,” freshman Alan Krapivner said. “The fact of the matter is that companies take public opinion into account but do not value it.”

Aligning private interests with the wellbeing of the people has been an issue that the U.S. government is currently trying to grapple with. The large power of tech corporations and the lack of accountability by the U.S. government have created a negative impression on the public, despite attempts to rehabilitate this image.

In response to the issue of corporate accountability, Hakeem said, “Not all companies open-source their projects, which is why we trust the government to enforce laws on companies.”